Built for developers and testers alike, SoapUI is the only open source tool that covers the entire testing spectrum (functional, security, load, mocking). With its easy-to-use graphical interface, SoapUI is the entry point for API testing so you can validate REST & SOAP-based web services with ease.

With drag and drop test creation, you can create and run even the most complex scenarios

Using a complement of tests and scans, protect your services on websites against the most common security vulnerabilities

Mimic your Real Web Services without having to wait for them to be ready or accessible. Best of all, you don't have to build expensive full-scale replicas of your production systems.

A big part of what makes SoapUI great is the universe of the open source community and partners around it. 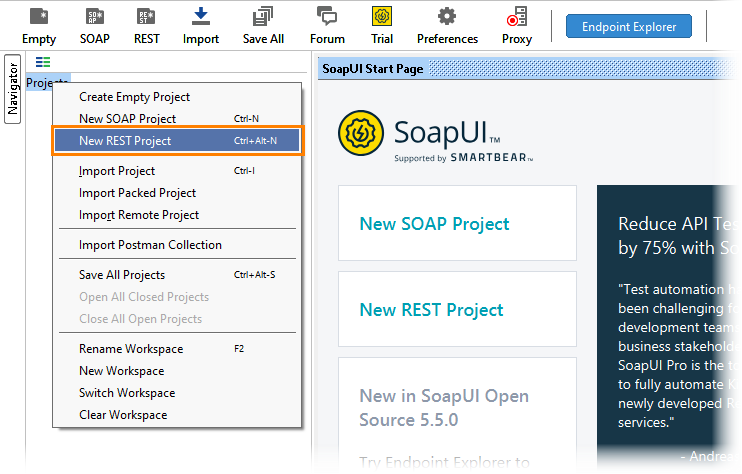 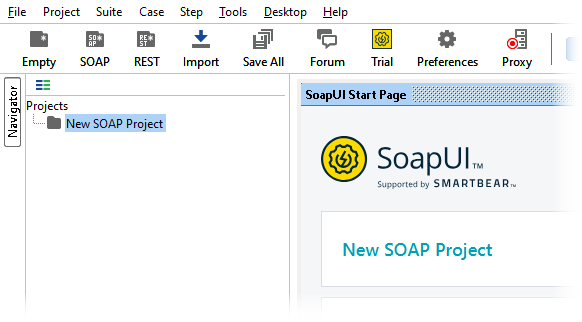