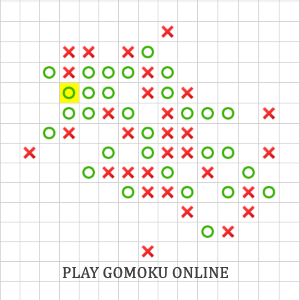 What makes Rigs of Rods different to most simulators is its unique soft-body physics simulation: Objects are simulated in real-time as flexible soft-body objects, resulting in a very realistic simulation which entirely depends on the physical construction of the object. The community contributes greatly to the game, giving it a vast selection of vehicles and terrains from which you can choose. Rigs of Rods is mostly used for simulating vehicles but it is flexible enough to be suited for other tasks as well. 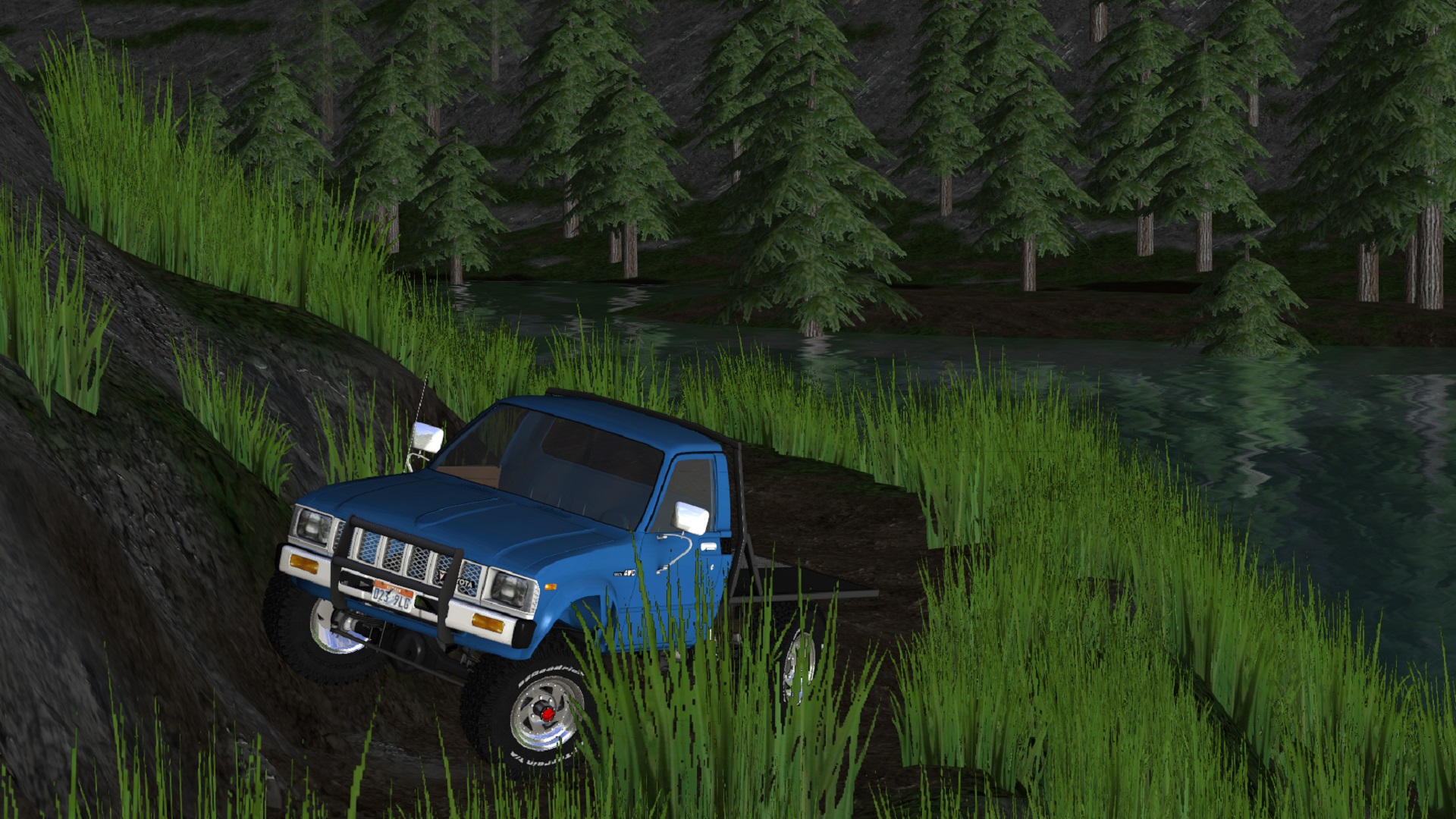 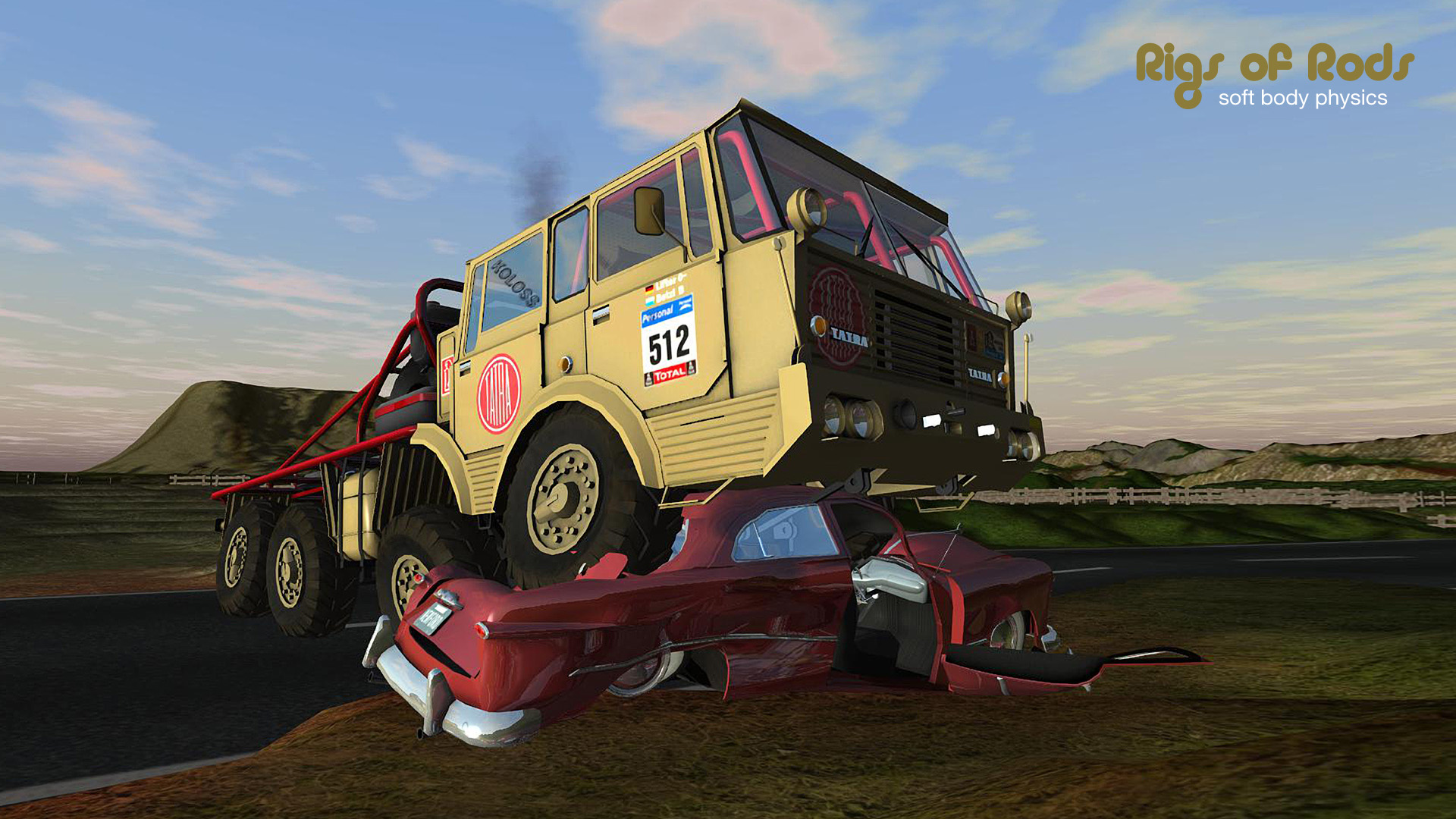 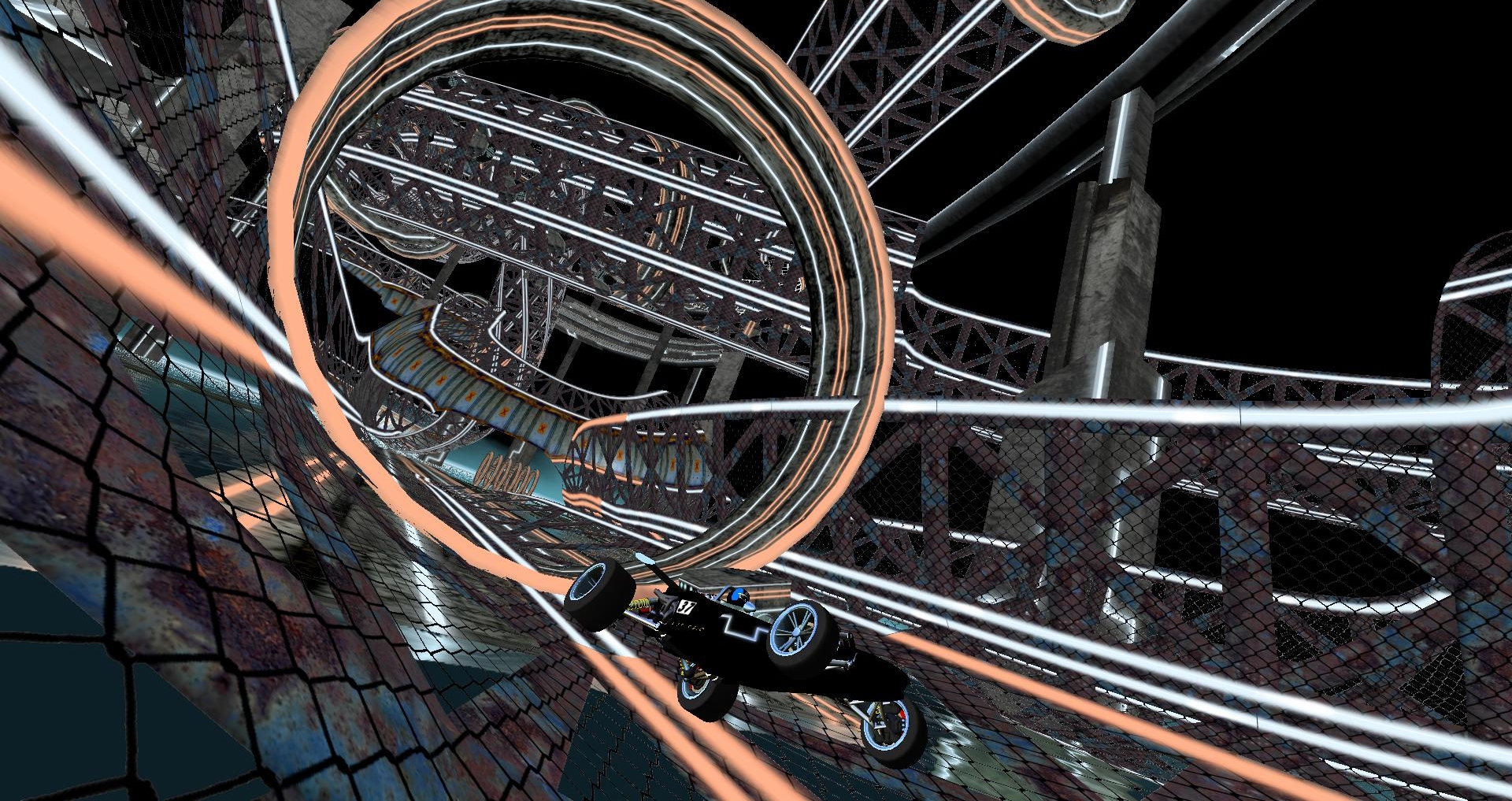 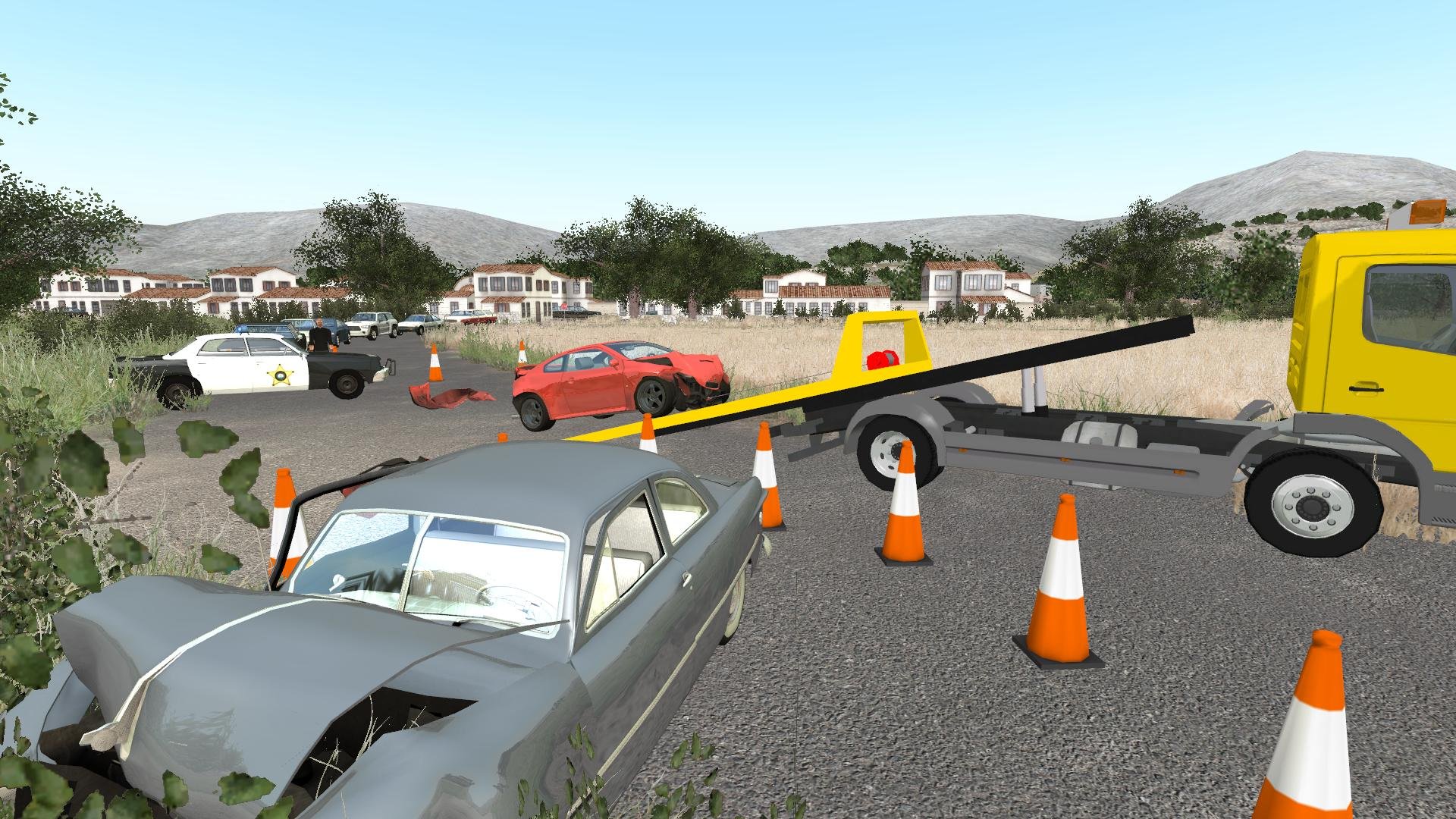 Any PDF to DWG ConverterFree to try