AssaultCube is a FREE, multiplayer, first-person shooter game, based on the CUBE engine.

Taking place in realistic environments, with fast, arcade gameplay, it's addictive and fun!

With efficient bandwidth usage, it's low-latency and can even run over a 56Kbps connection.

It's tiny too, weighing in at a lightweight 40 MB package available for Windows, Mac and Linux.

On the correct settings, it can even run on old hardware (Pentium III and above).

Features in a nut-shell: 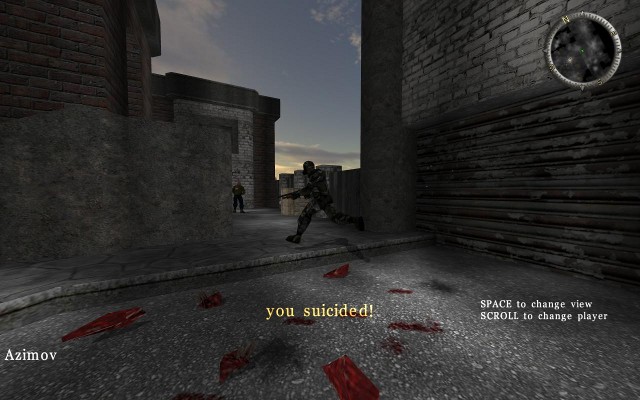 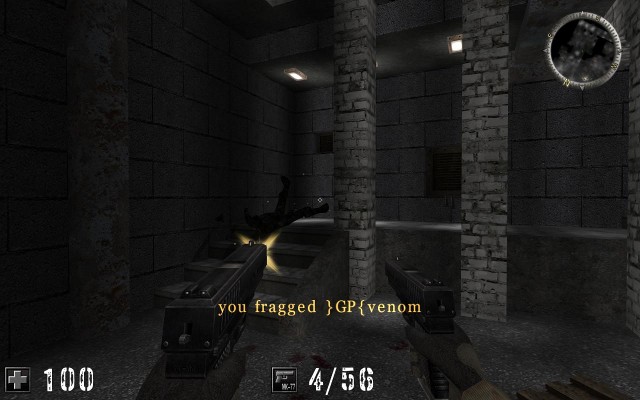 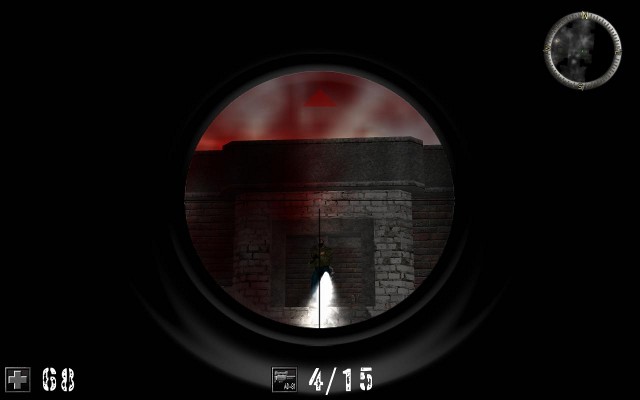 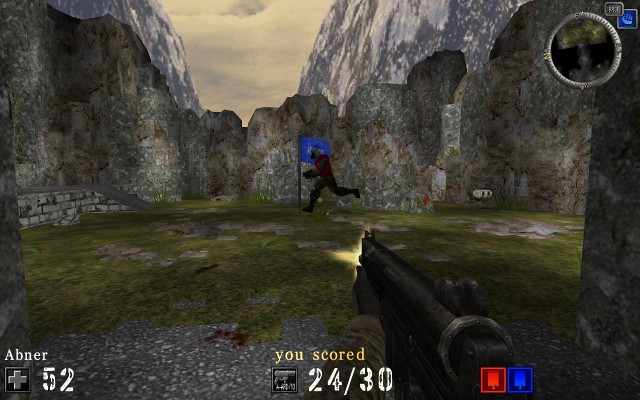 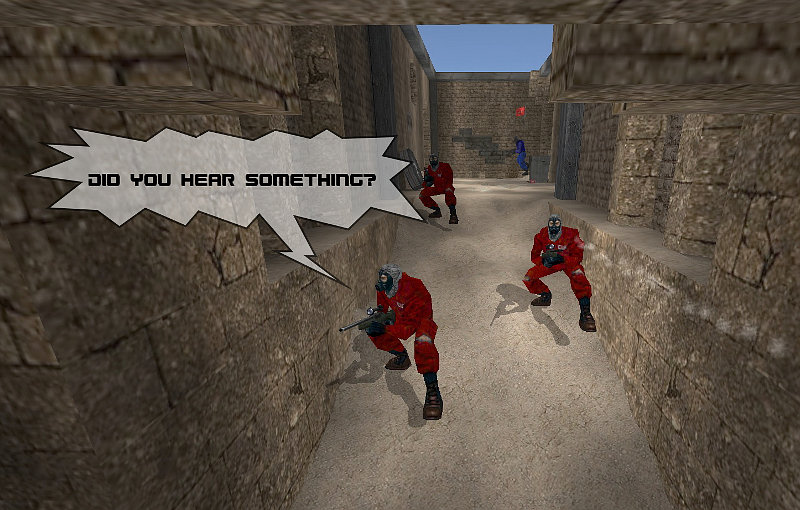