SuperTux is a free classic 2D jump'n run sidescroller game in a style similar to the original Super Mario games.

Run and jump through multiple worlds, fighting off enemies by jumping on them, bumping them from below or tossing objects at them, grabbing power-ups and other stuff on the way.

In addition to the Story Mode, there is a large amount of community contributed levels available as add-ons or in the forums. Everyone can contribute such content by using the integrated level editor.

The Story: Penny Gets Captured!

Tux and Penny were out having a nice picnic on the ice fields of Antarctica. Suddenly, everything was a blur as Tux was knocked out!

When Tux wakes up, he finds that Penny is missing. Where she lay before now lies a letter. “Tux, my arch enemy!” says the letter. “I have captured your beautiful Penny and have taken her to my fortress. The path to my fortress is littered with my minions. Give up on the thought of trying to reclaim her, you haven’t got a chance! -Nolok”

Tux looks and sees Nolok’s fortress in the distance. Determined to save his beloved Penny, he begins his journey through the Icy Island and beyond. 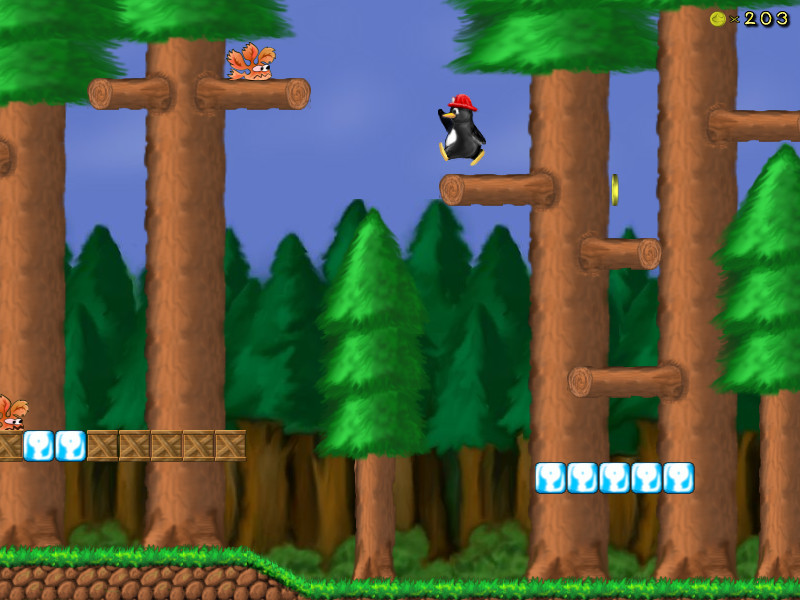 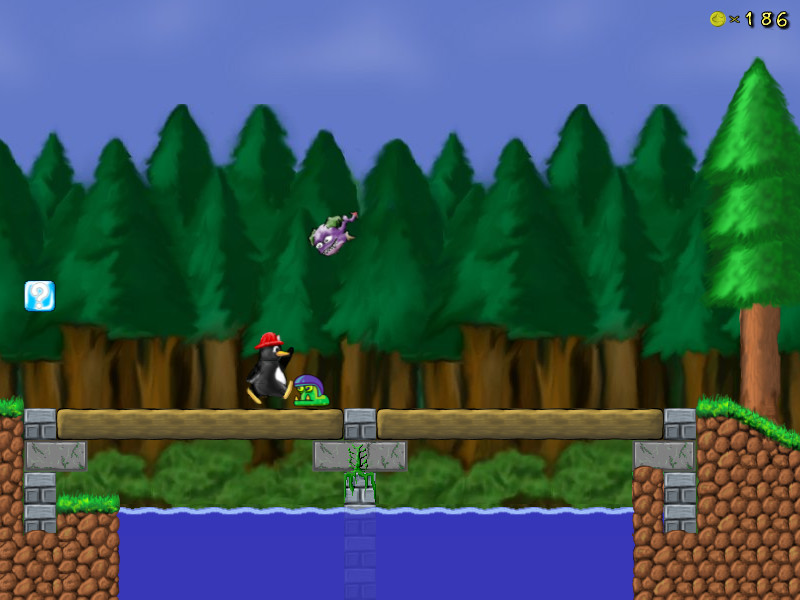 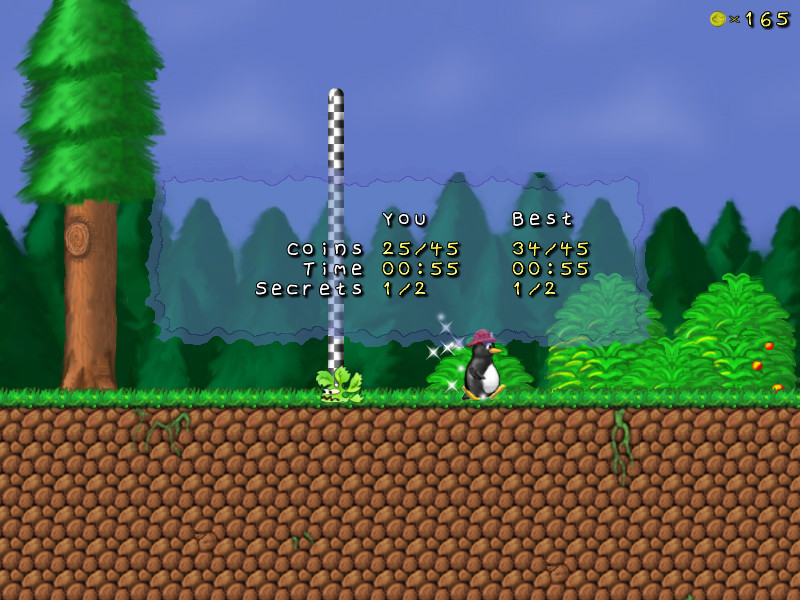 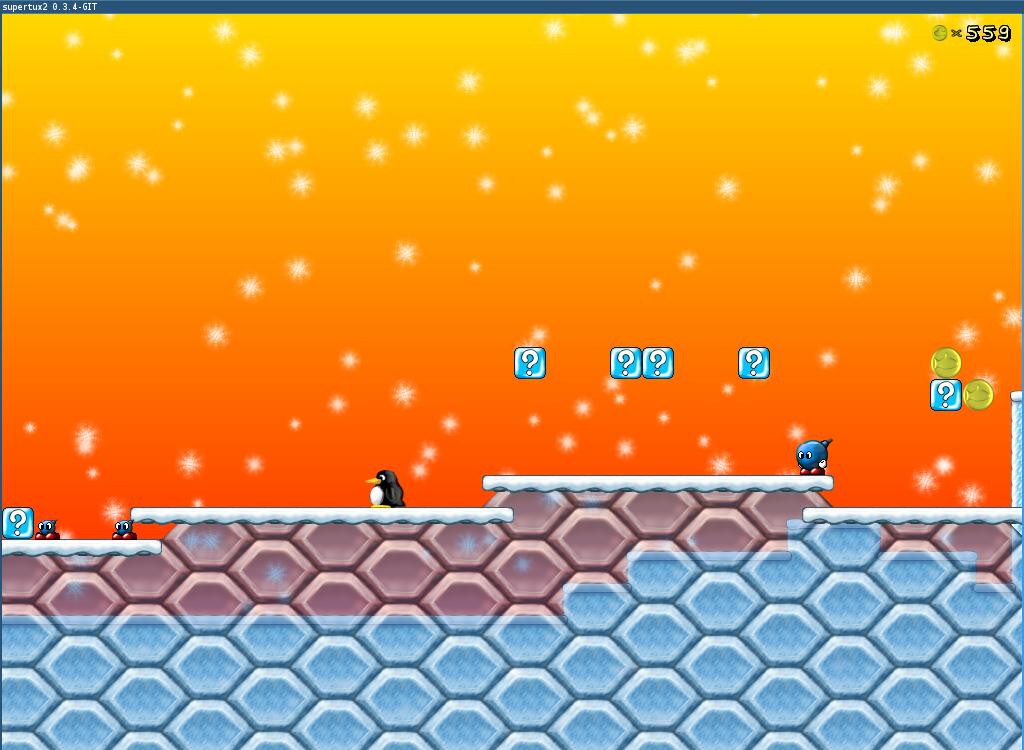 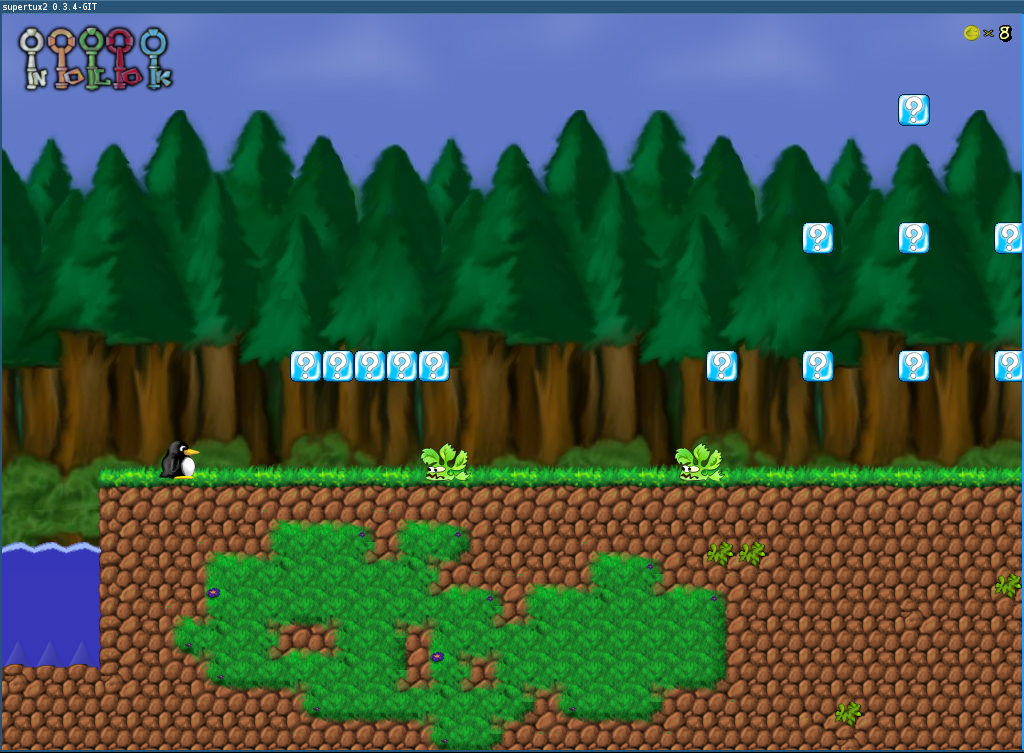 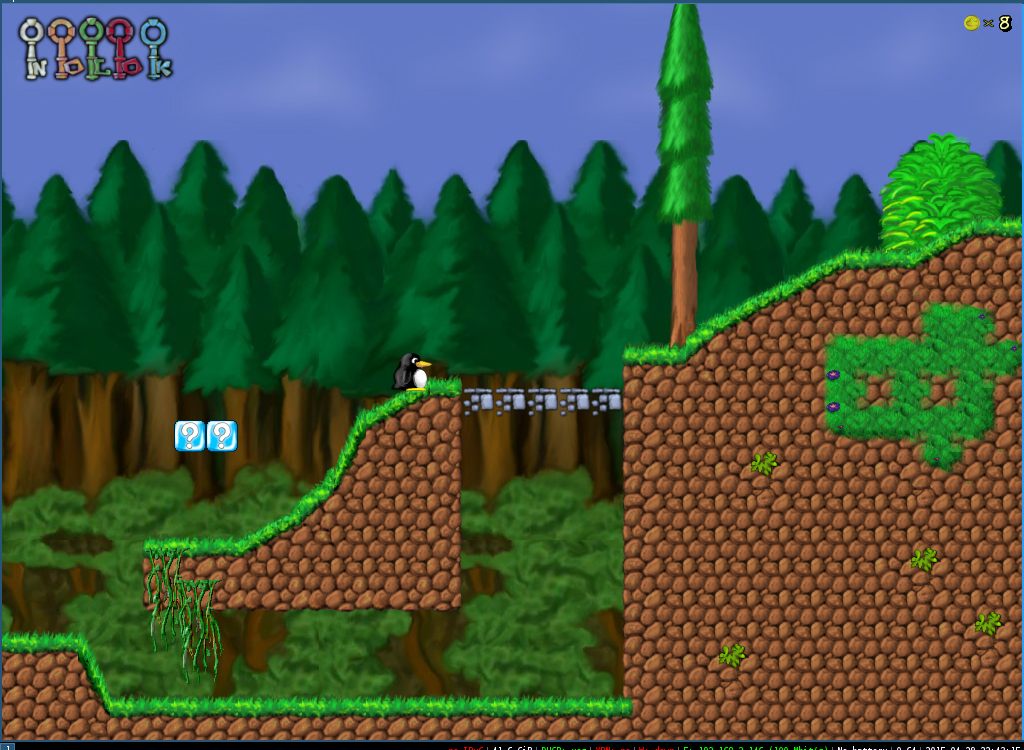