0 A.D. (pronounced “zero-ey-dee”) is a free, open-source, historical Real Time Strategy (RTS) game. As the leader of an ancient civilization, you must gather the resources you need to raise a military force and dominate your enemies.

“0 A.D.” is a time period that never actually existed: In the usual calendar, one goes from 1 B.C. to 1 A.D. and skips zero. This reflects the historical fiction in the game: Who would have won if all the factions were pitted against each other when each of them was at its prime?

We intend to portray some of the major civilizations over the millennium of 500 B.C. to 500 A.D. (Hence the midpoint, zero.) That is an ambitious prospect, so in the first edition of 0 A.D. we focus on the last five centuries B.C. Perhaps in future expansion packs, more civilizations will be added, along with additional gameplay features.

We put a strong emphasis on historical accuracy while developing 0 A.D. We plan all our units and all our buildings based on reconstructions of how the units and the buildings might have looked like in the ancient world. We even name them in the original languages, such as Greek and Latin. But it’s worth remembering that any game should be fun to play, so, in many cases, we preferred playability over historical accuracy. 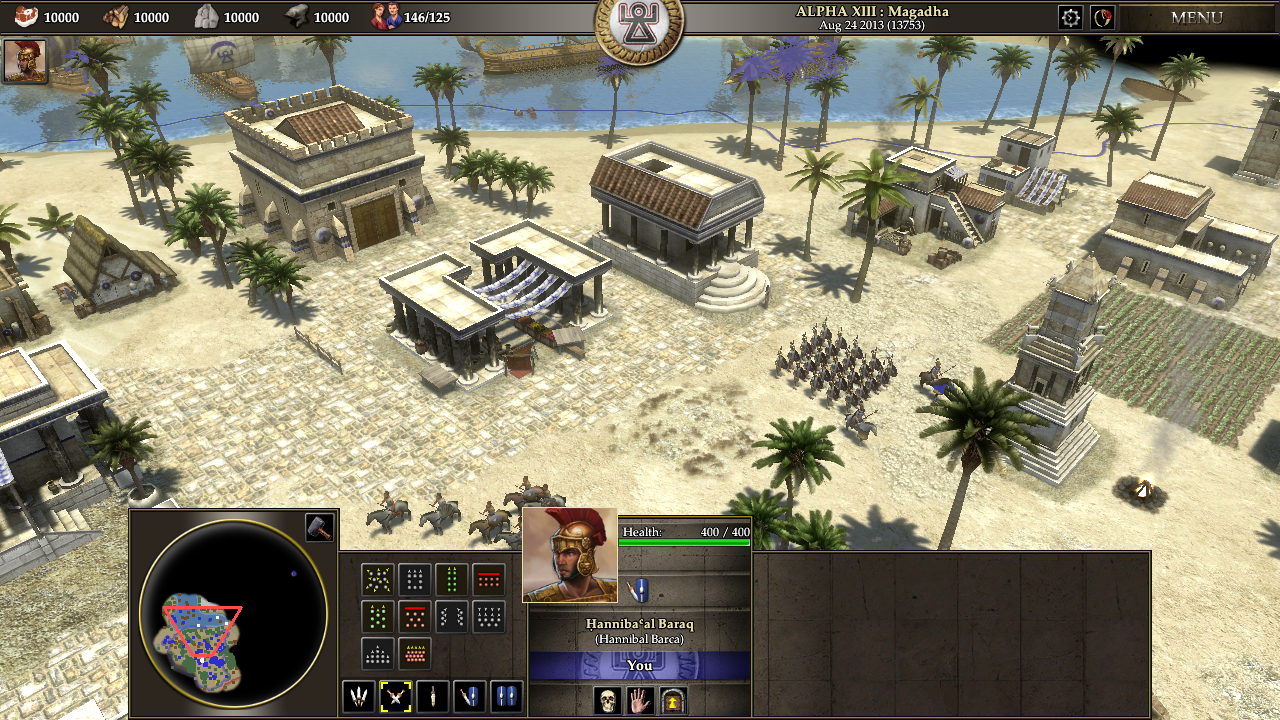 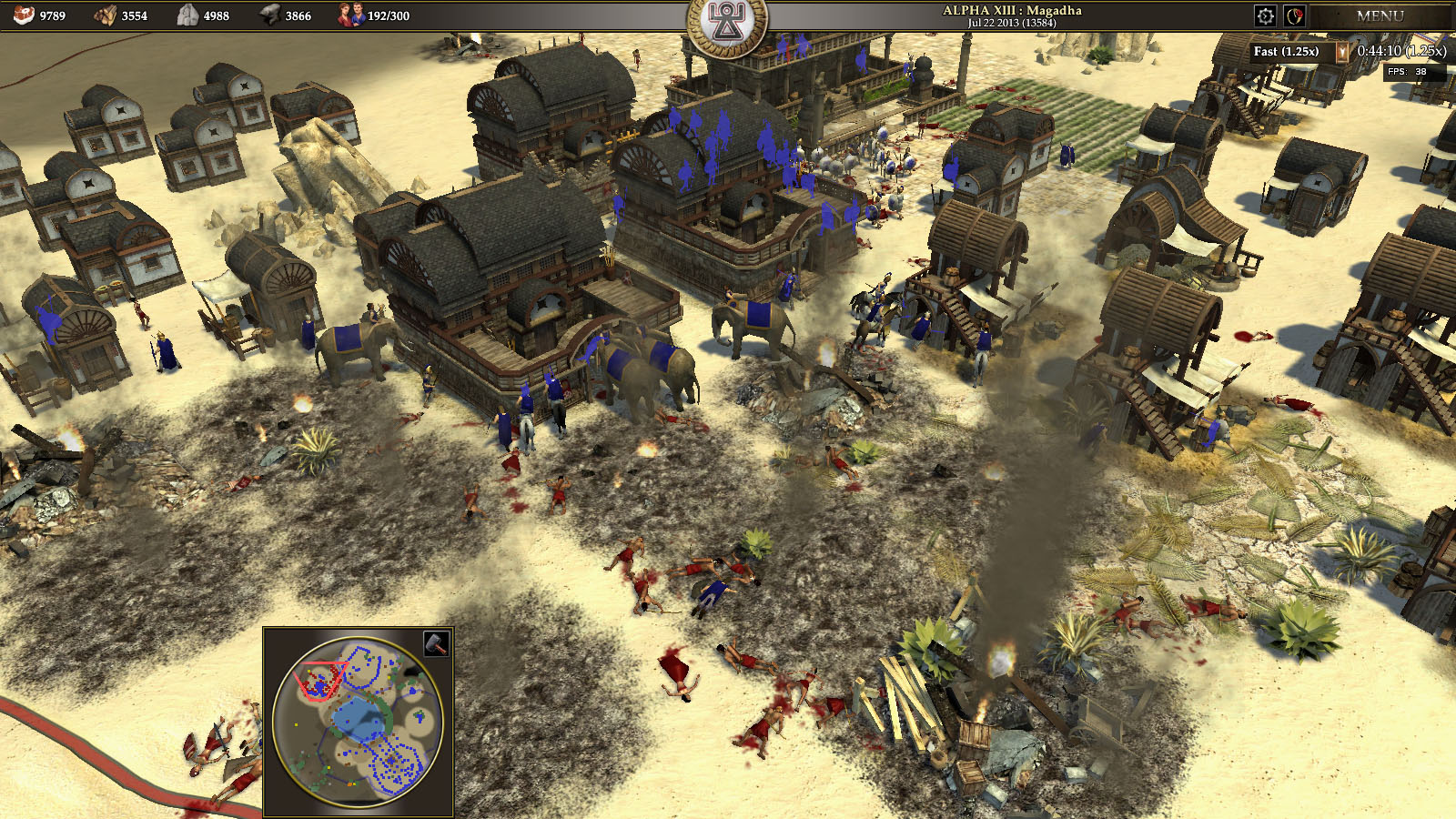 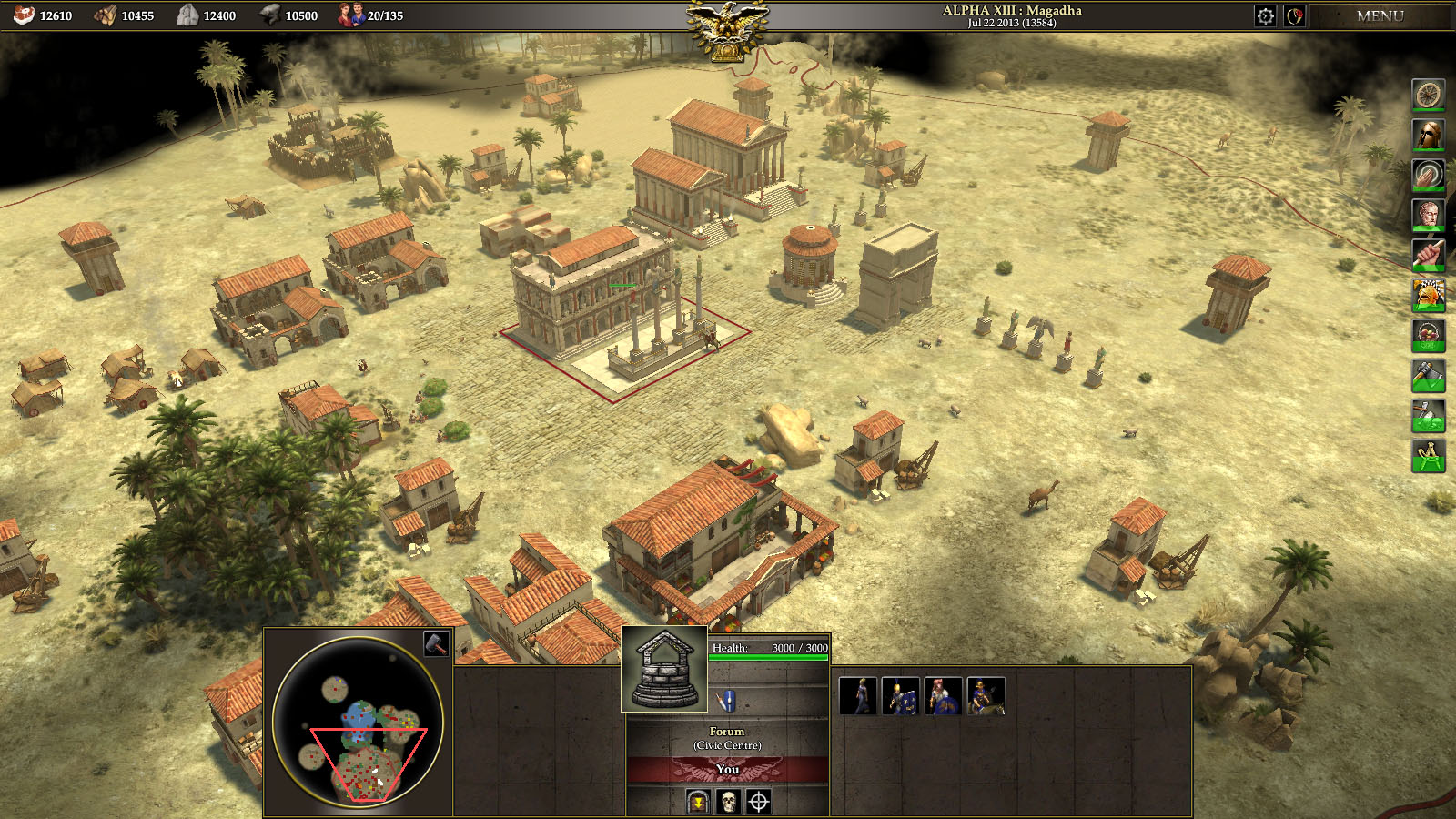 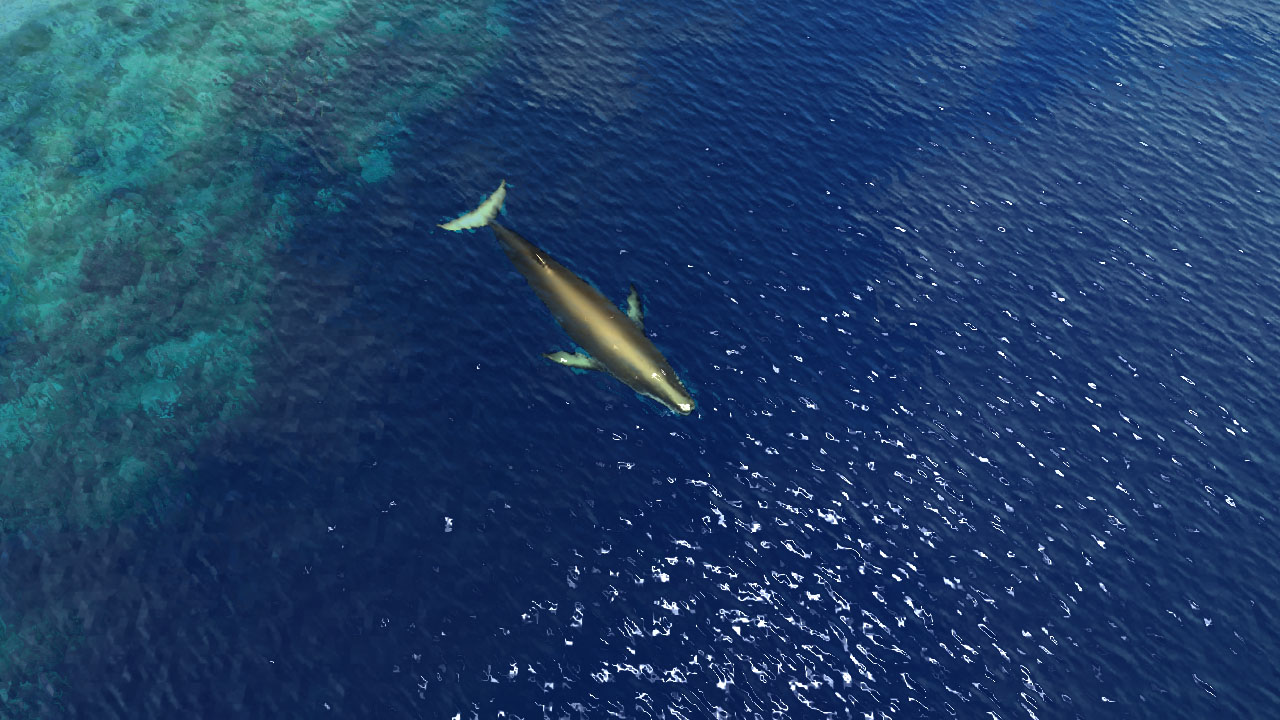 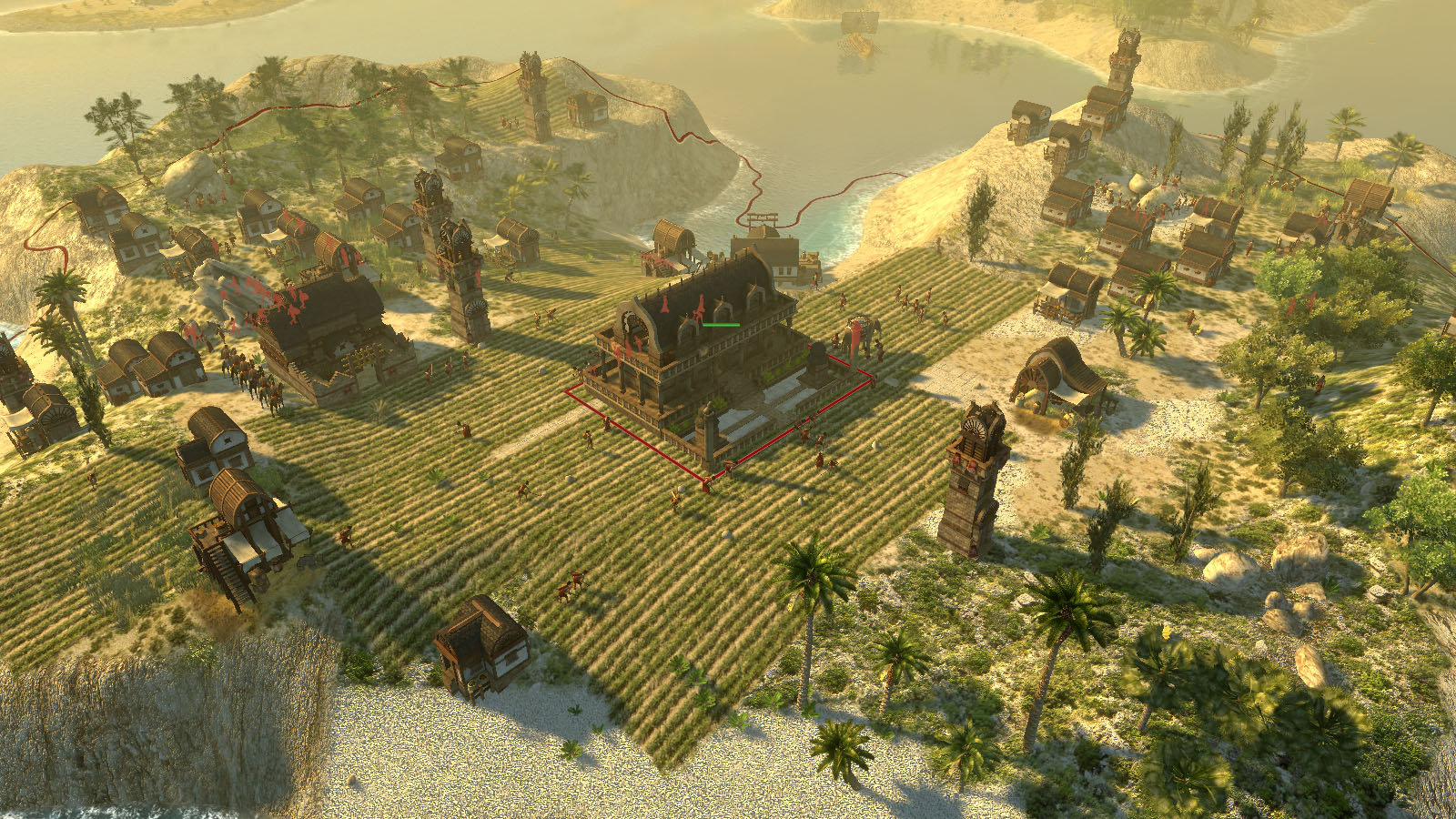 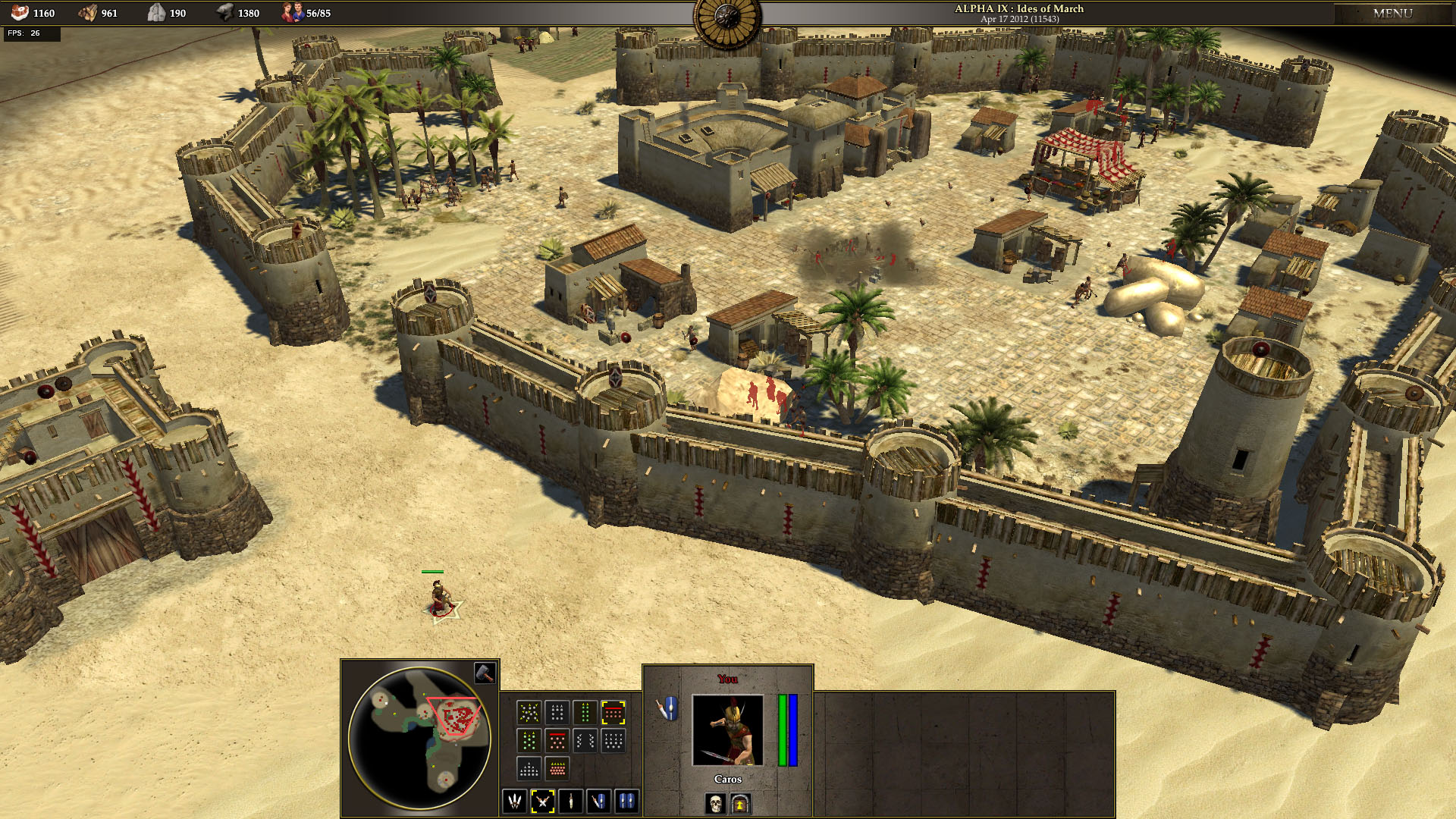 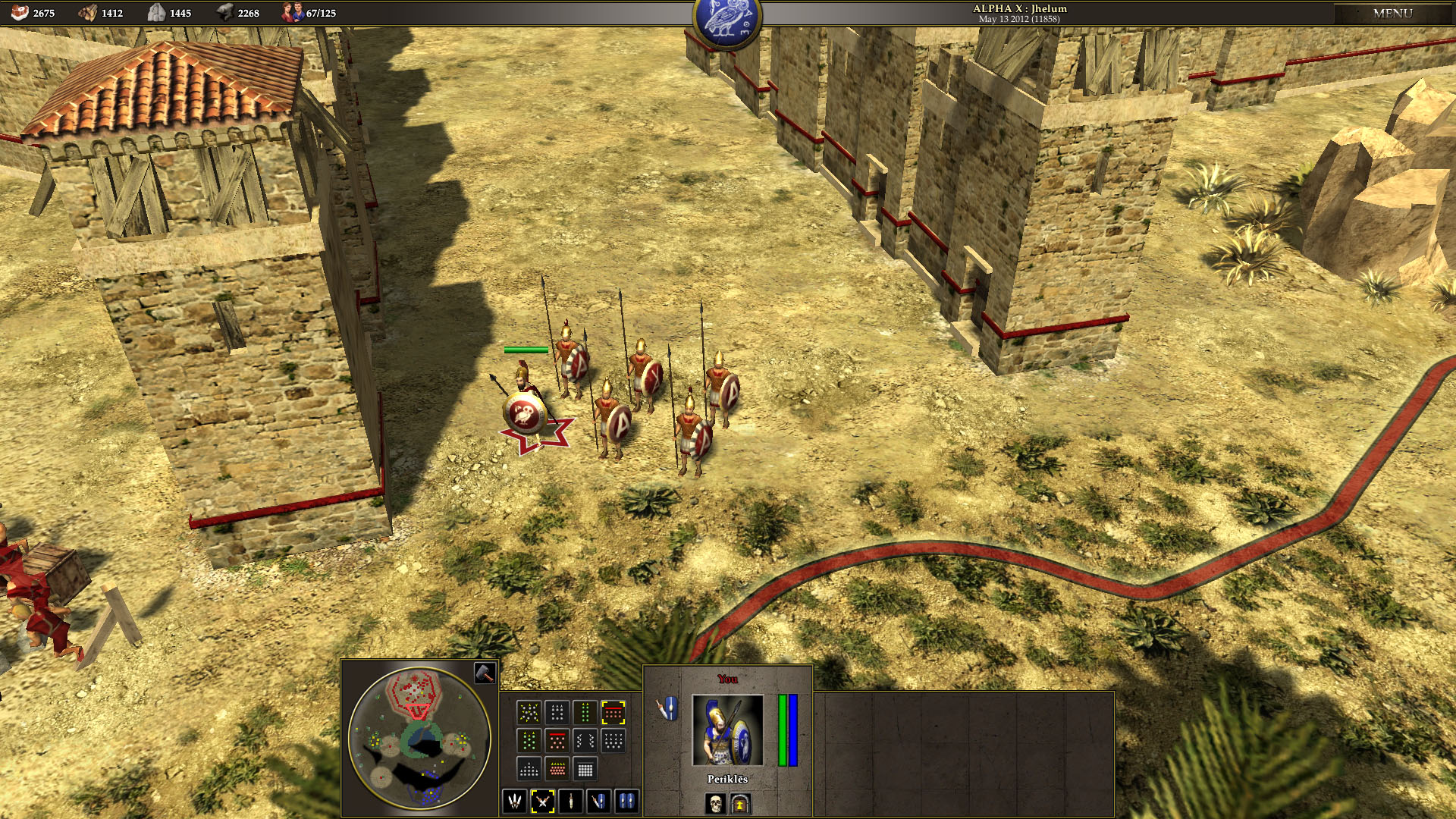 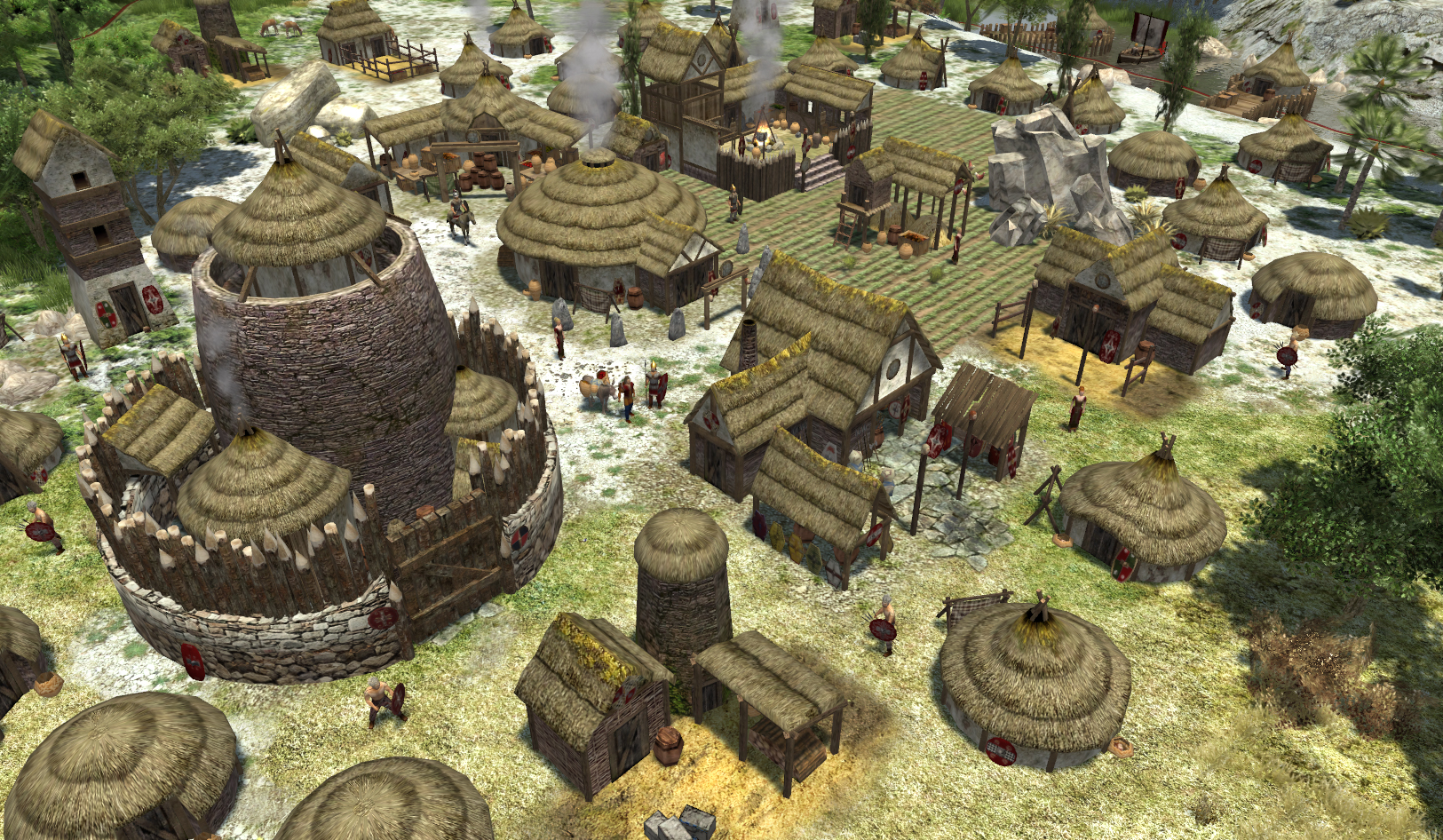 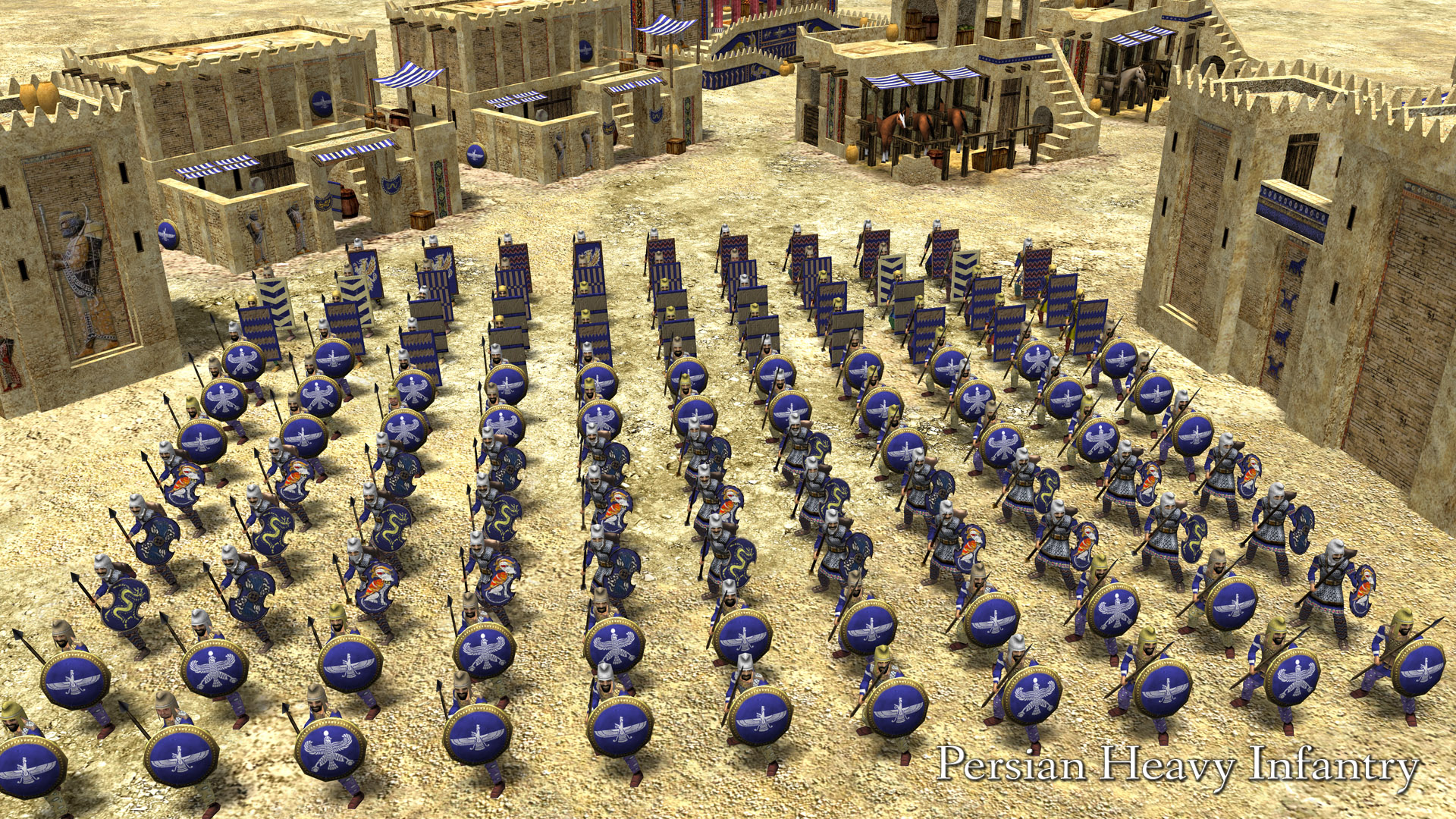