S4 League impresses every shooter and anime fan with its unique visuals and action-packed duels. This explosive combination gives every player exactly what they want.

The anime game graphics engine lends this fantastic third person shooter a cool comic look and feel. No matter what game situation you’re experiencing, the breathtaking visuals are always in place. Newcomers to S4 League won’t miss out either with the Neo Tokyo anime style. It’s got fabulous scenes and is great for posing.

The anime shooter,  S4 league,  has more than just great graphics to offer. You can individualize your own character with loads of items. Express your personal taste with different weapons, outfits and jewelry. Cute, sexy look or martial fighter – S4 League has got it all. Have you created a character? Then you can get started! The anime shooter has several game modes. Battle Royal is the right mode for players who want to prove their battle skills, strategy and reflexes. This is a free for all, where everyone will attempt to finish off their enemies. Deathmatch is the next step after Battle Royal. This is where two teams face off against each other.

Feel like a round of American Football in S4 League? The launch into the Touchdown game mode. Two teams face each other and try to get the ball into the other team’s base. It takes a good strategy and lots of teamwork to score a victory.

What’s the time, Mr. Wolf? It's Chaser time! A player is chosen at random and turned into an almighty demon. He has to defeat all other players. The others have to run and hide from the demon.

S4 League is an online third person shooter anime game played by thousands of people around the world.. All shooter and anime fans should make a point of enjoying this great game. The download is  free of charge. 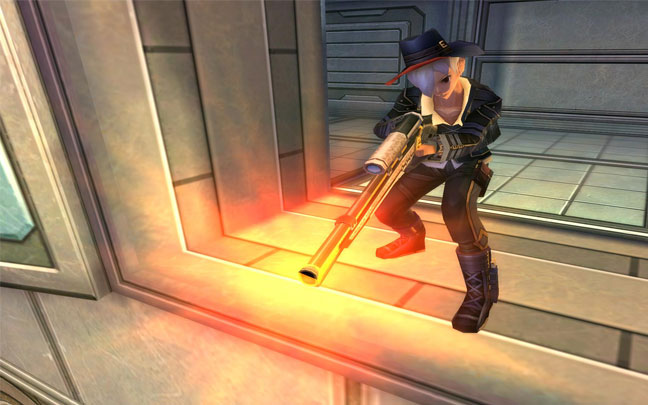 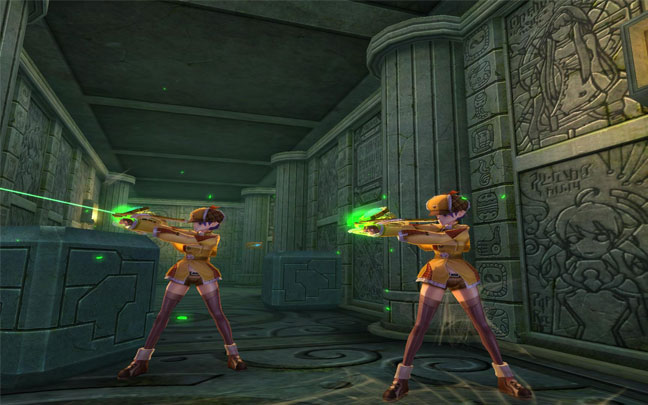 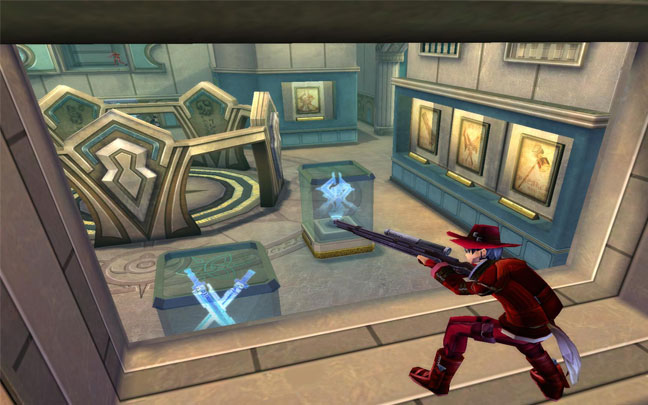 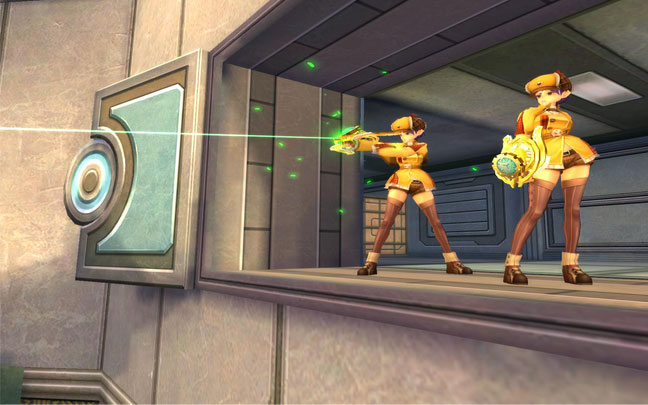 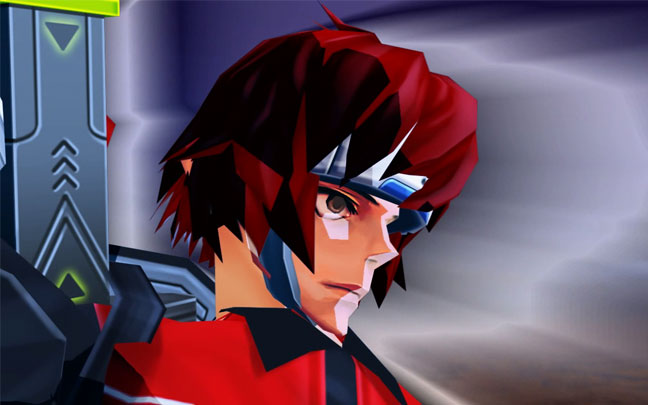 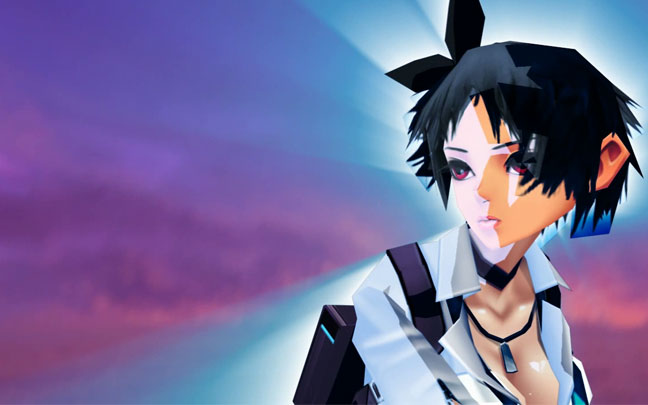 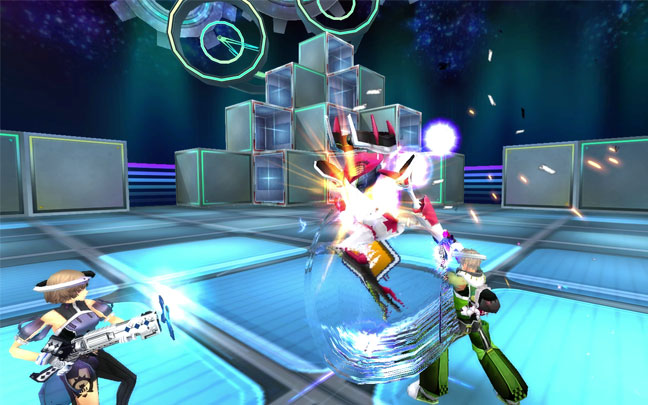 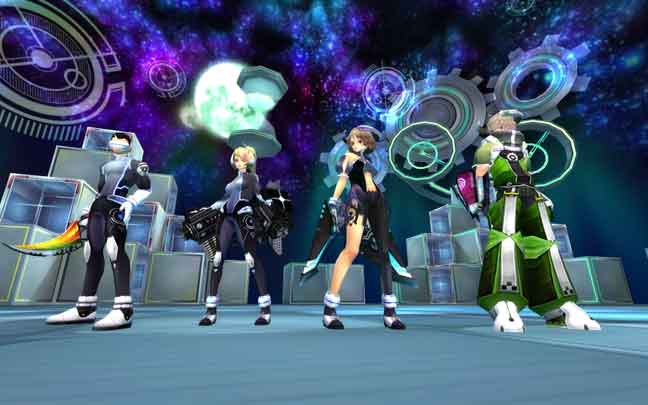