The package is intentionally designed to be extensively cross-platform and is actively developed on and maintained for many common operating system environments including for BSD, Linux, Solaris, Mac OS X, and Windows among others. BRL-CAD is distributed in binary and source code form.

Mike Muuss began the initial architecture and design of BRL-CAD back in 1979. Development as a unified package began in 1983. The first public release was made in 1984. BRL-CAD became an open source project on 21 December 2004.

BRL-CAD is choice of U.S Military. For more than 20 years, BRL-CAD has been the primary tri-service solid modeling CAD system used by the U.S. military to model weapons systems for vulnerability and lethality analyses.

BRL-CAD respects your freedom so our code is open source under OSI approved license terms, which means you can customize it according to your needs.It also means that you will get this software Free of cost and we won't charge you ever for any update or support. 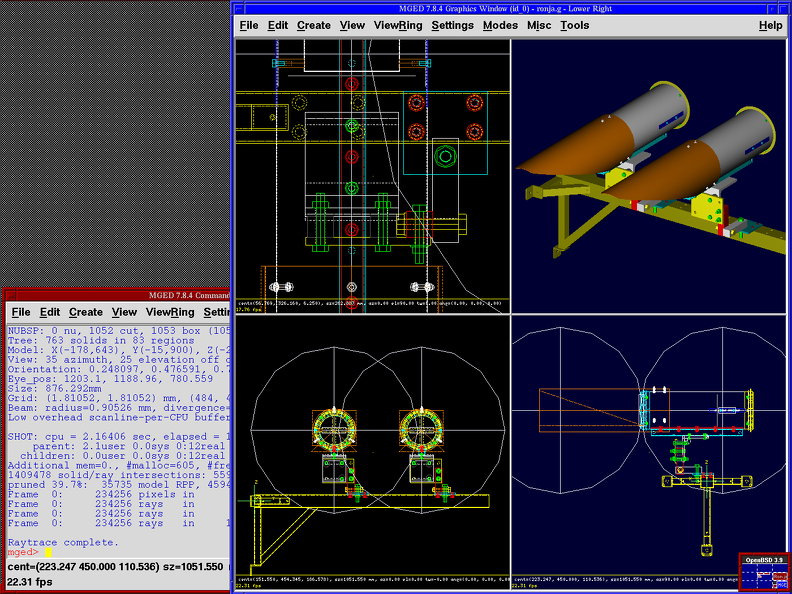 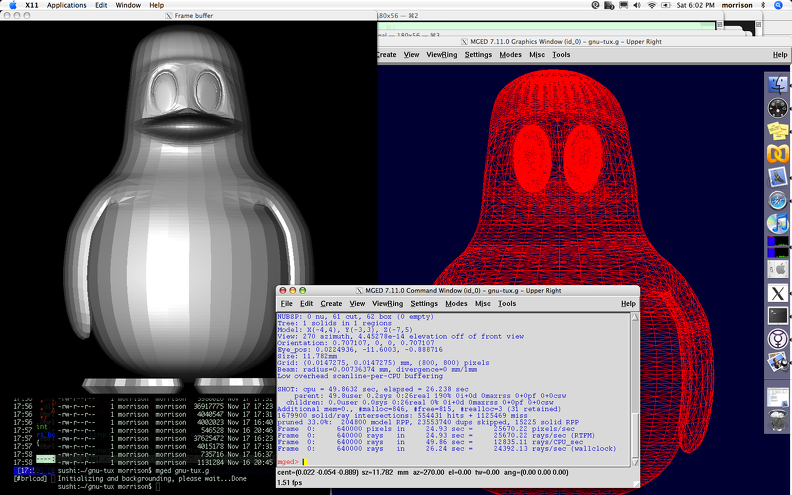 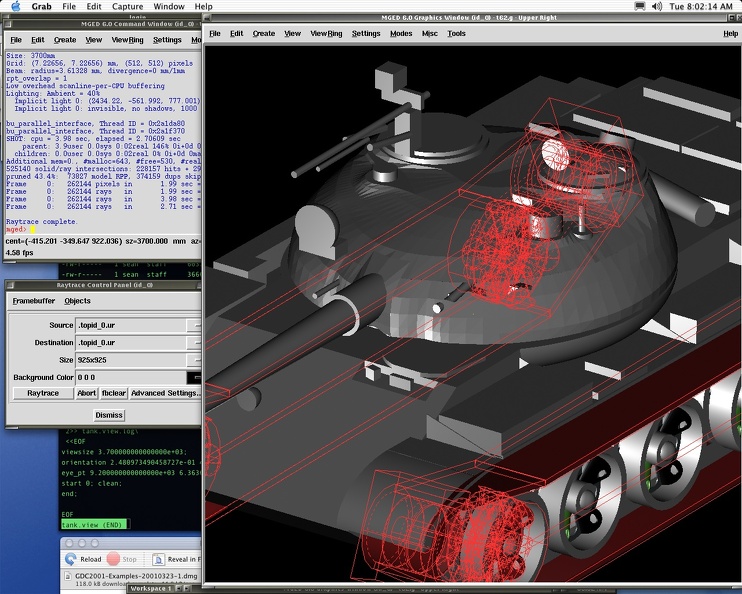 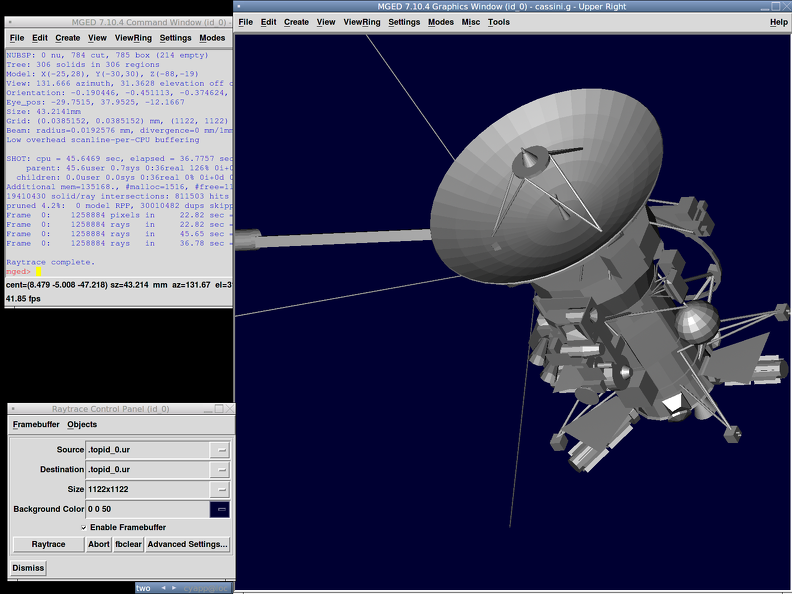 Any DWG to Image ConverterFree