LogonExpert is a secure approach to automatic logon. It stores logon data encrypted with the AES 256 algorithm. It directly interacts with WinLogon (the part of the operating system responsible for logon) to ensure that no other application can intercept logon data. It has many other useful features.

Windows Autologon with no human interaction

LogonExpert is easy to configure, stable and reliable.

The AES 256 encryption algorithm protects your logon data; direct interaction with WinLogon secures your computer while it’s logging in.

Log on any number of users to one computer simultaneously using the command line, scripts or scheduling tools.

Activate or deactivate LogonExpert, log on or log off a specified user account, lock or unlock the computer, set up the logon credentials through the command line both locally and remotely.

Any logged-on session can be secured with automatic workstation locking.

Configure a simple pre-logon delay, or set up an advanced configuration with the built-in scheduler. Also available is the post-logon wake-up capability.

LogonExpert can be configured to automatically log a specified user back on each time any user of the computer logs off.

Administrator can allow or deny limited users the ability to configure Windows Autologon.

Have your computer unlocked automatically after a wake-up, screensaver shutdown, manual lock or system idling.

Automatic logon can be interrupted with ease by pressing the “Shift” key. This option can be configured.

Get your Windows 8/Server 2012 machine logged on or unlocked directly to the desktop.

Even loaded in safe mode, LogonExpert will work normally. You can allow or disallow this capability, as it is easily configurable. 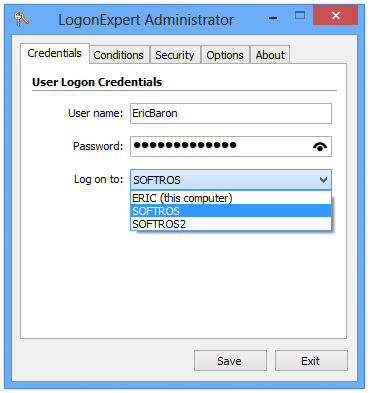 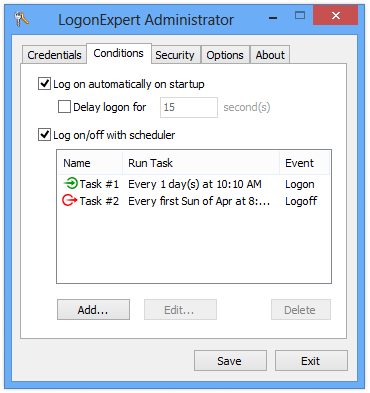 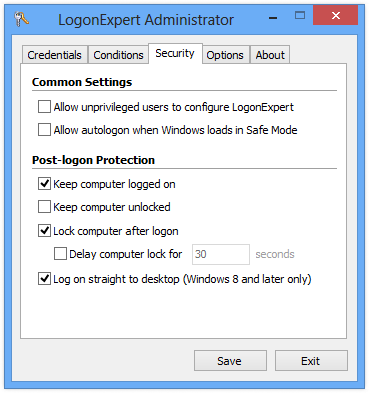 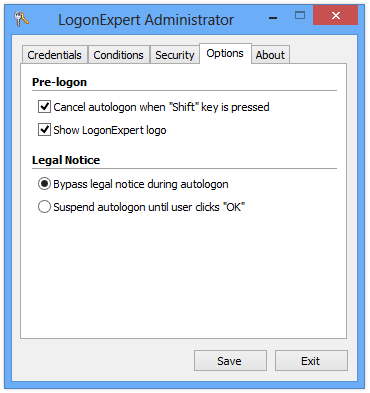 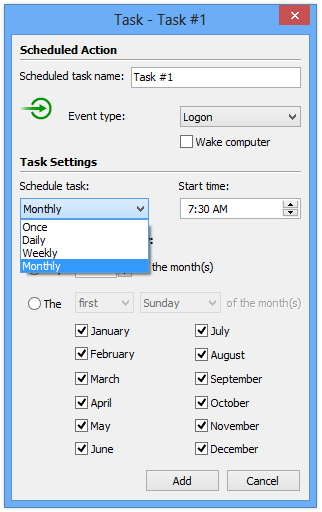 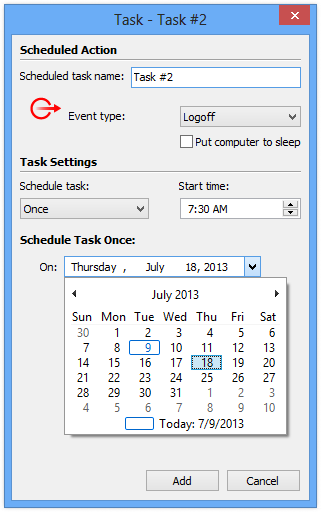