Kingdom of Aurelia: Mystery of the Poisoned Dagger

Join Sam, a boy of thirteen years old, and his friend Princess Aurora as they embark on an amazing adventure in the Kingdom of Aurelia. Just as this incredible world entered into an epoch of the Renaissance and technological development, a plot directed against the royal family is discovered. It's up to you to find the villain who poisoned the princess so you can rescue her. Use advanced technologies to help you on your quest, including a helpful little robot named Tim and a unique device which can read the thoughts of any character! 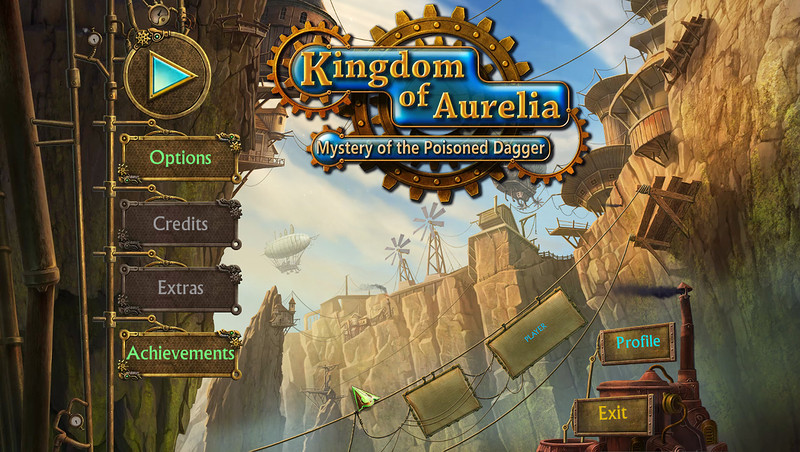 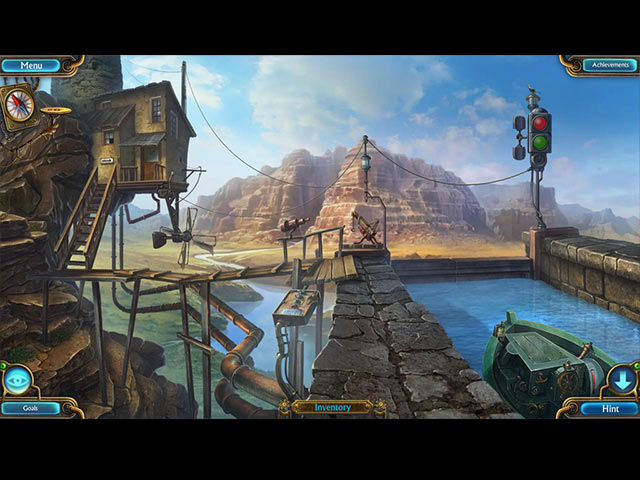 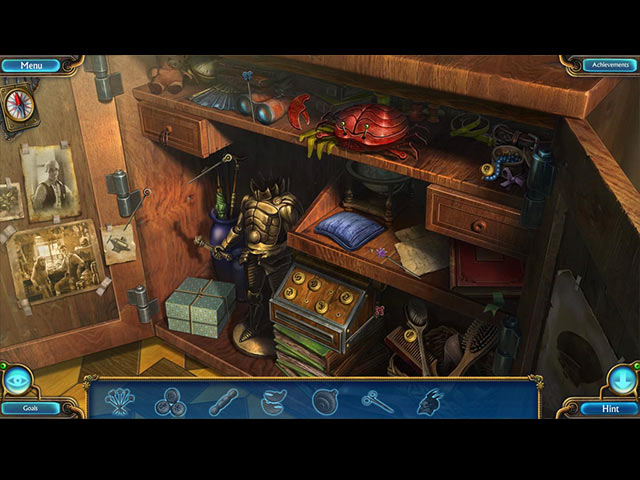 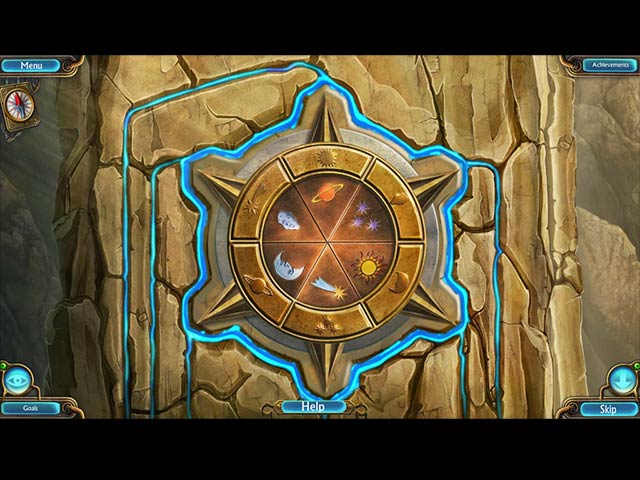 Darkheart: Flight of the HarpiesBure