The battlefields of the 31st century are perilous, dominated by mechanized units known as BattleMechs. Piloting these advanced war machines are the most elite soldiers the galaxy has ever known. To most, they are known simply as MechWarriors.

Piloting a 'Mech to victory requires a mastery of tactical positioning, teamwork, and firing discipline. Strike out as a Lone Wolf or seek out one of the many player-controlled Units and fight under the banners of powerful galactic empires for prestige, wealth, or nothing more than the sheer thrill of battle.

By the 31st century tanks have evolved to take on humanoid shape, their treads replaced with nimble legs. Like modern tanks 'Mechs move their upper torso and weapons independently of their legs offering unparalleled mobility while exchanging fire. Depending on their size, BattleMechs travel at vastly different speeds and offer different systems like jump jets to aid in their locomotion.

Pilots must balance mobility and damage output against the amount of heat generated from their weapons fire and 'Mech operation, lest they risk the temporary loss of power that comes when a 'Mech overheats. Firing all weapons simultaneously (known as an Alpha Strike) can be the quickest way to devastate an opponent, but may leave a 'Mech helpless against its enemies if the heat sinks can't handle the stress.

'Mechs possess both external armor and strong internal structural elements to help minimize the chance of a 'quick kill'. As a result, pilots must treat each encounter with the utmost attention and awareness, prioritizing weaker or more critical components before delivering the killing blow. Communication among teammates and the effective use of targeting systems can help to identify vulnerable 'Mechs and components.

Teamwork Is The Difference

Targeting a 'Mech will automatically allow your teammates to achieve their own lock, allowing them to ascertain vital location data, armor status, and loadout details for the targeted enemy. Information Warfare can be a vital component for victory, providing attack-focused allies with the necessary information to tear their opponents to pieces.

While fast-moving scouts feed target and tactical information back to the main battle group and the team commander, long-range Support and heavy-hitting Brawler and Assault ‘Mechs will use this information to position themselves for the perfect strike. Pilots can also shield themselves and allies from enemy sensors and weapons fire using various counter measures. It is up to each pilot to customize their BattleMech loadout to fulfill their desired role.

Hundreds of unique 'Mechs are available, offering with a wide range of strengths and weaknesses. Smaller 'Mechs should never stop moving, and can rely on their sheer speed to overwhelm heavier opponents. Larger 'Mechs move slow and deliberate but can stand toe-to-toe with other large opponents. Acquire and test different 'Mechs to find those that best suit your play style.

Work for the powerful empires of the galaxy to earn their loyalty and spread their influence across the stars. Band together with other pilots using the Looking For Group feature, or use the Faction Chat feature to coordinate offensive and defensive strategies to capture or defend worlds and shift the balance of power. 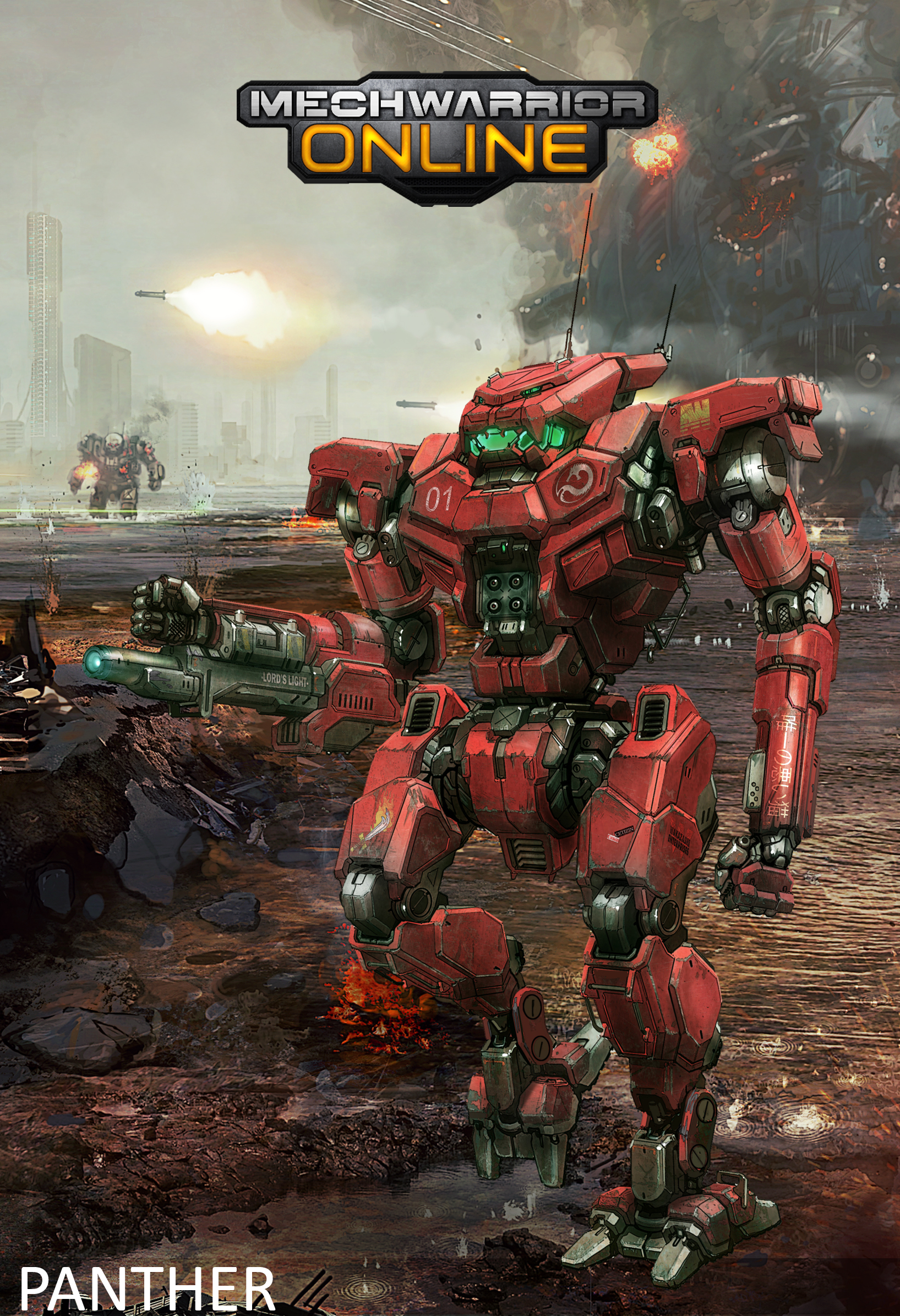 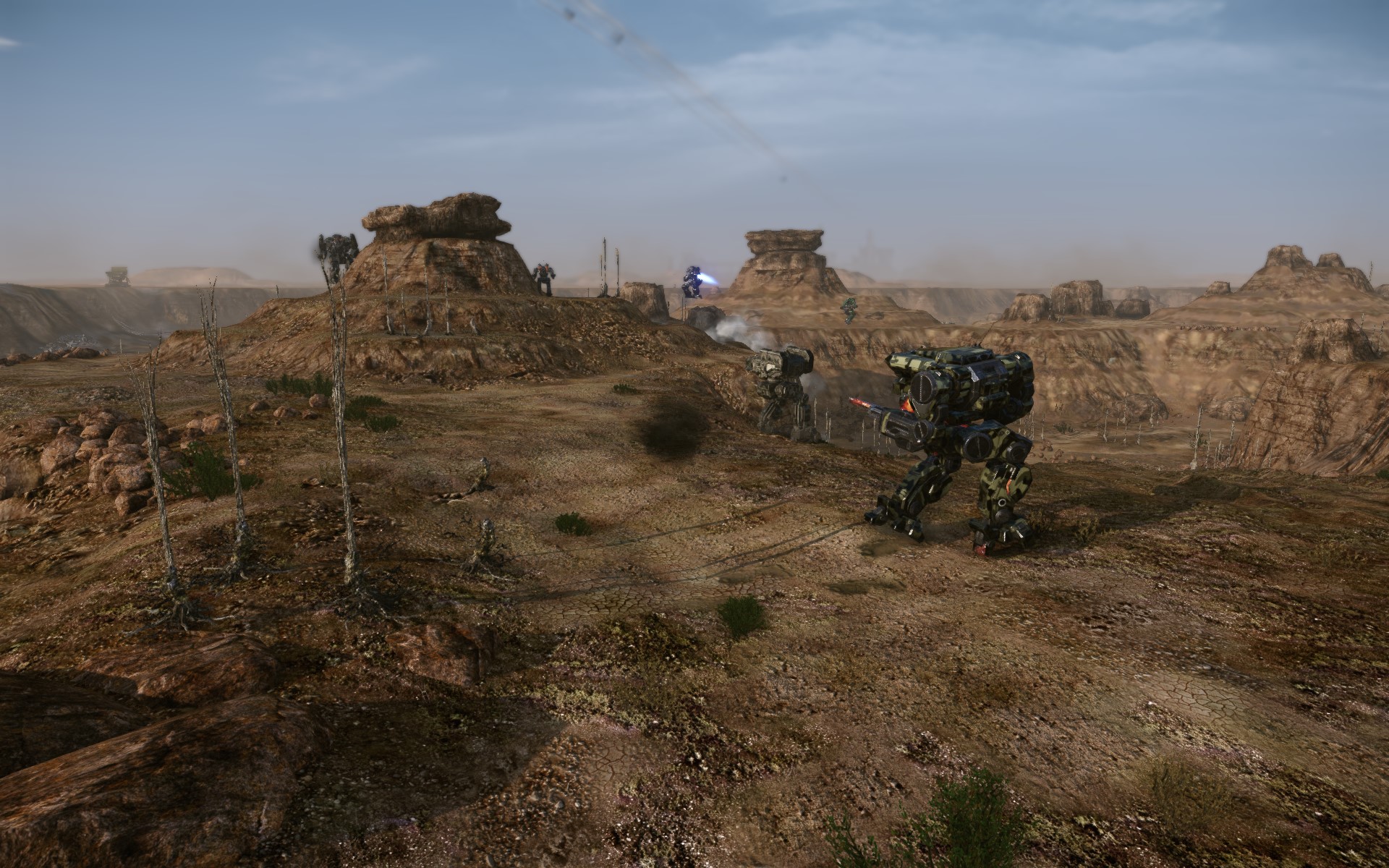 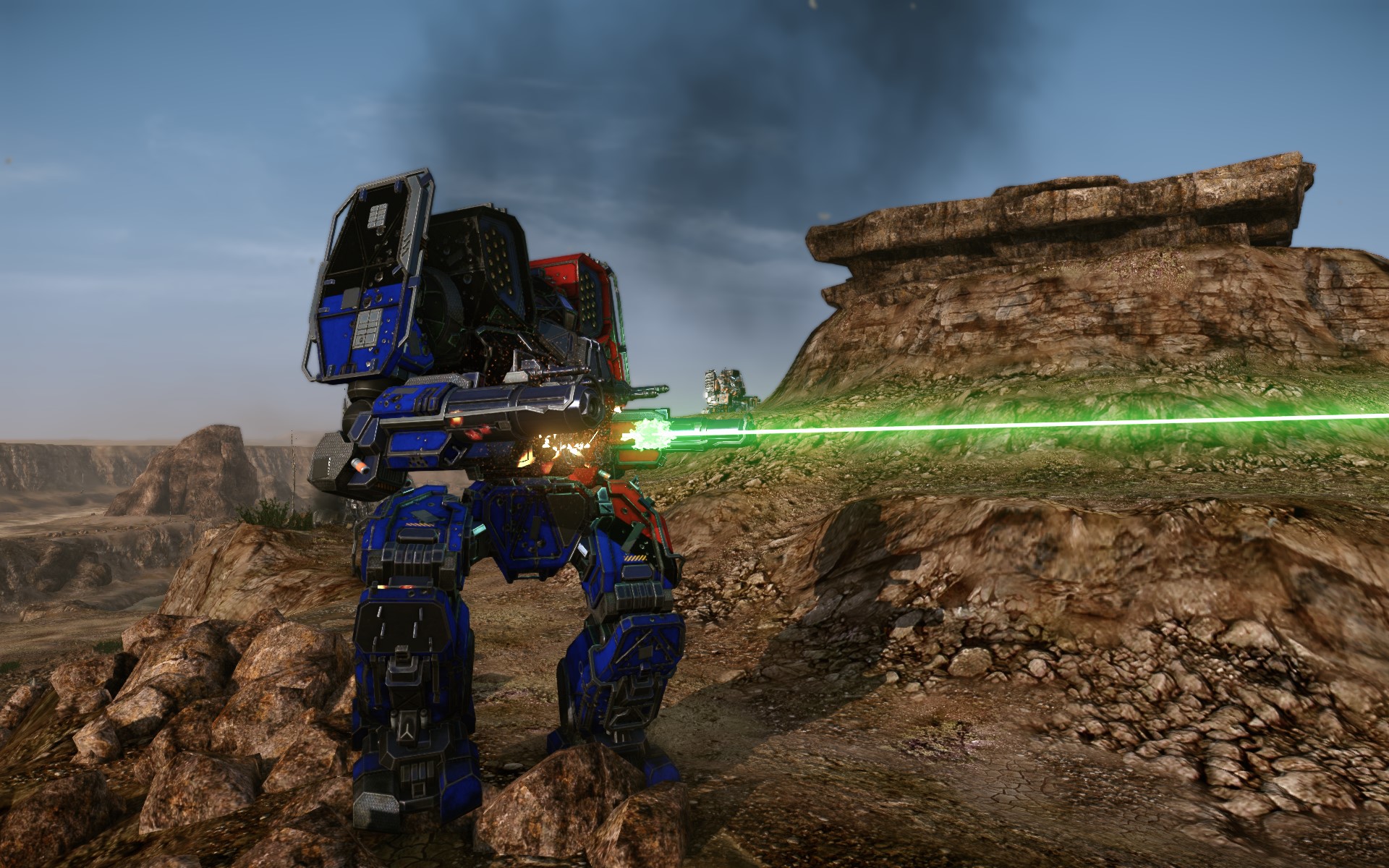 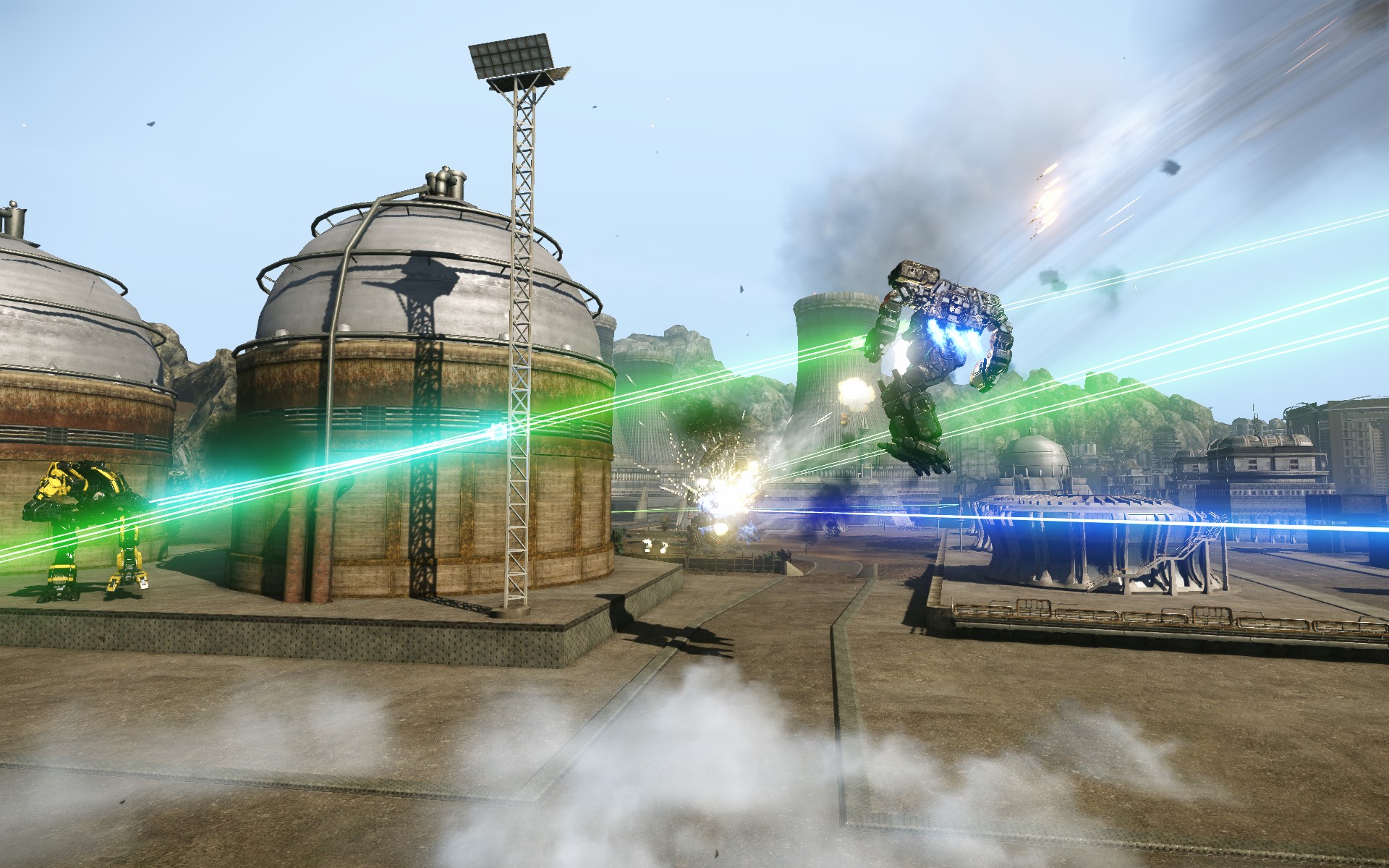 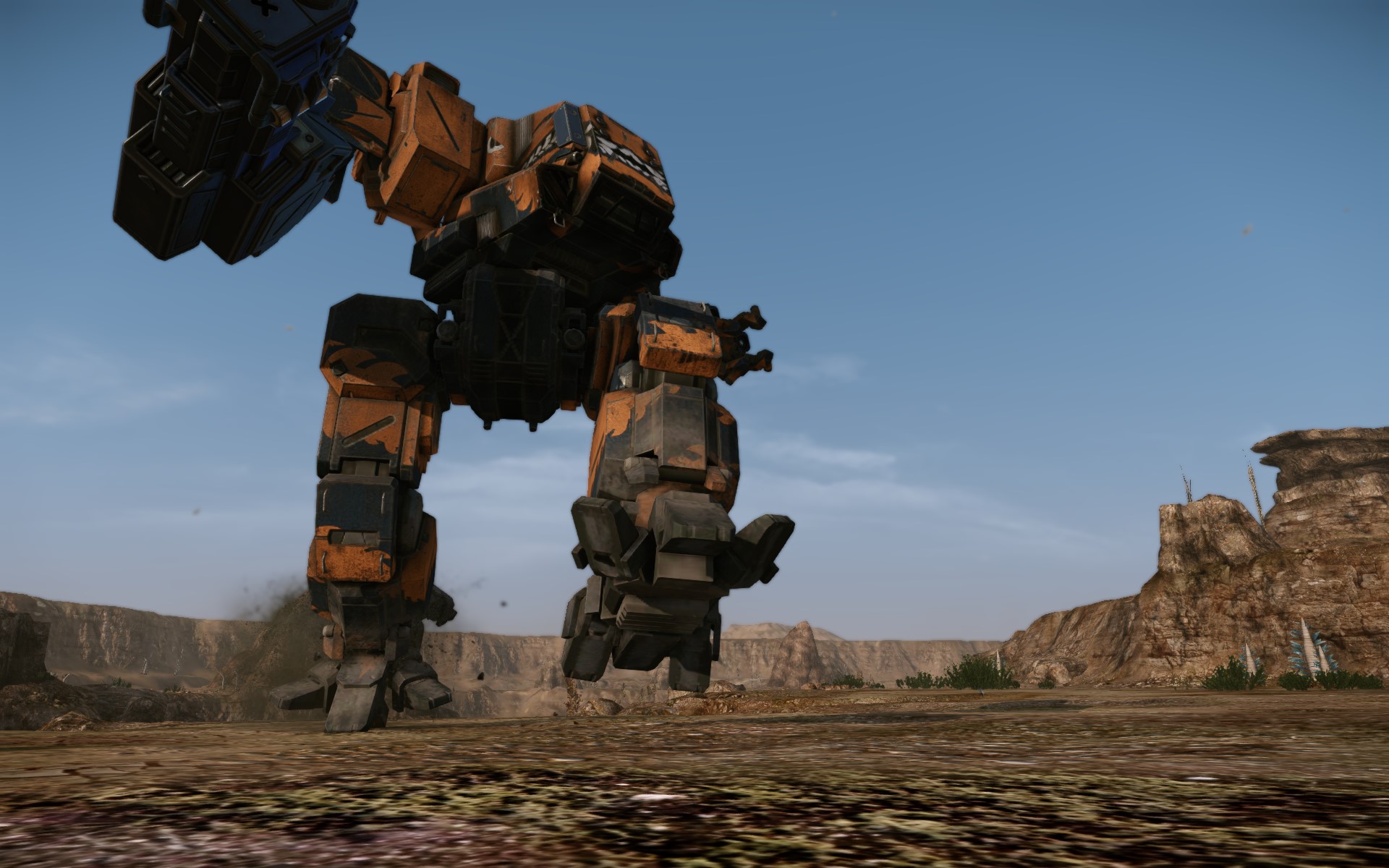 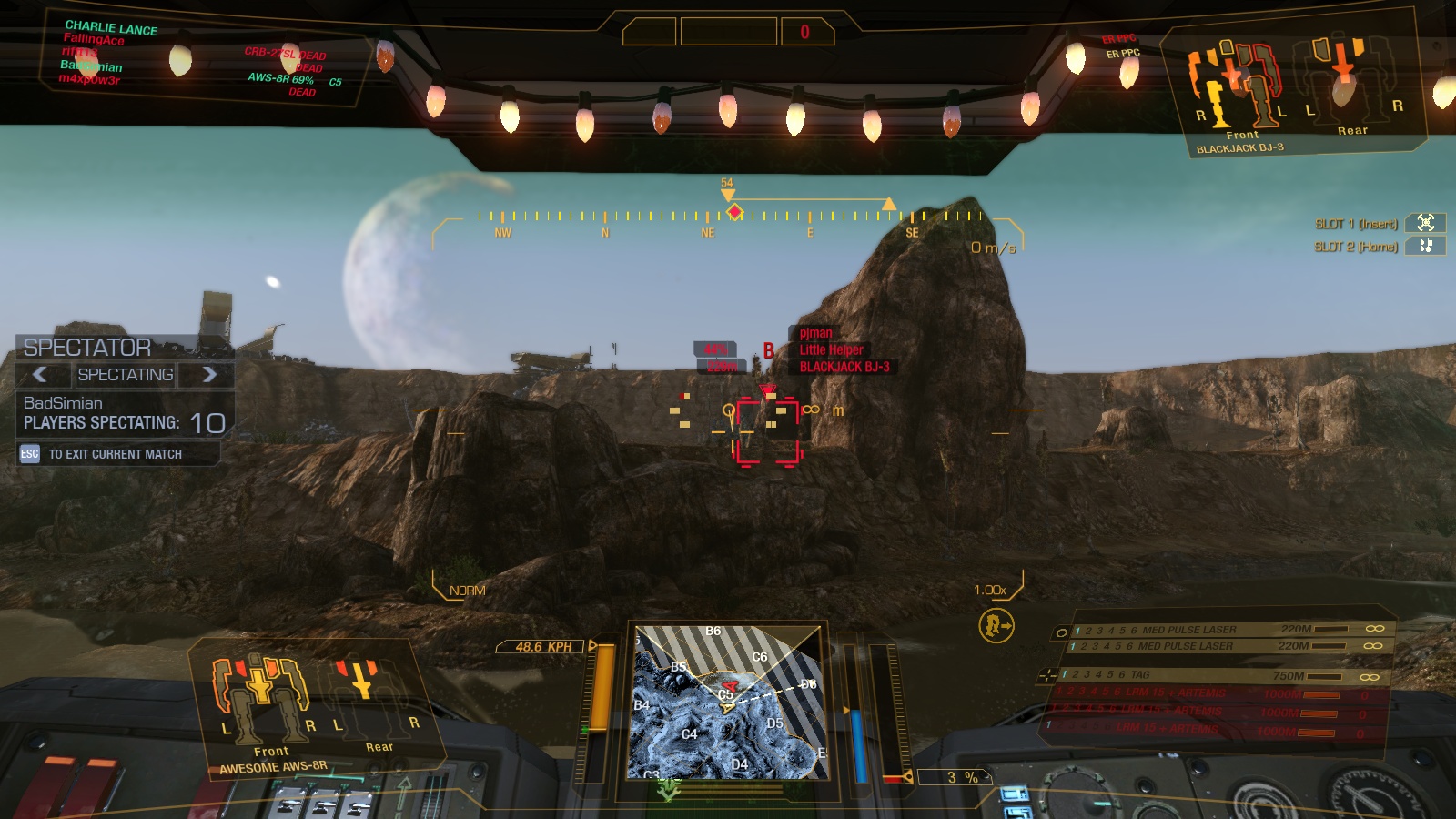 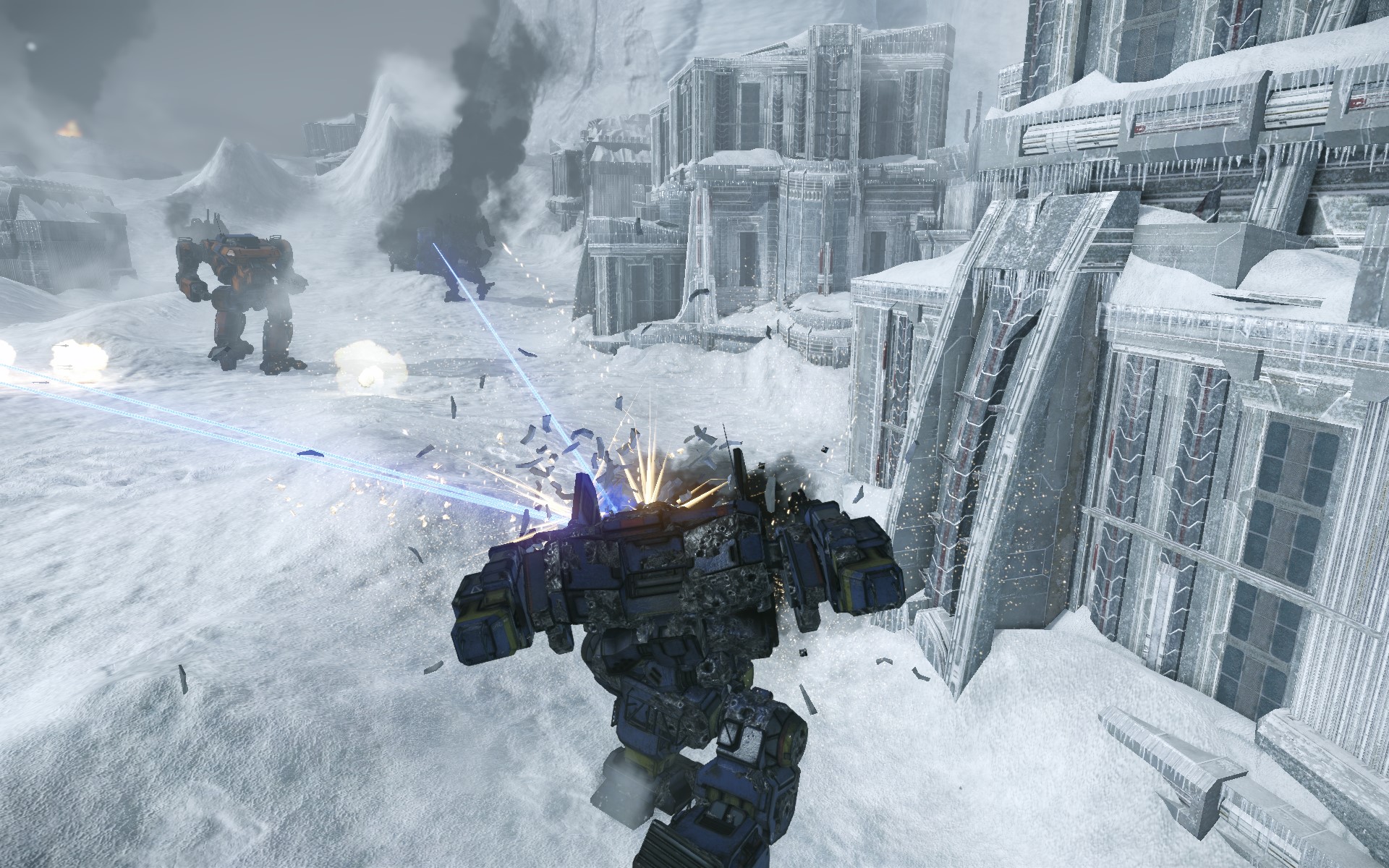 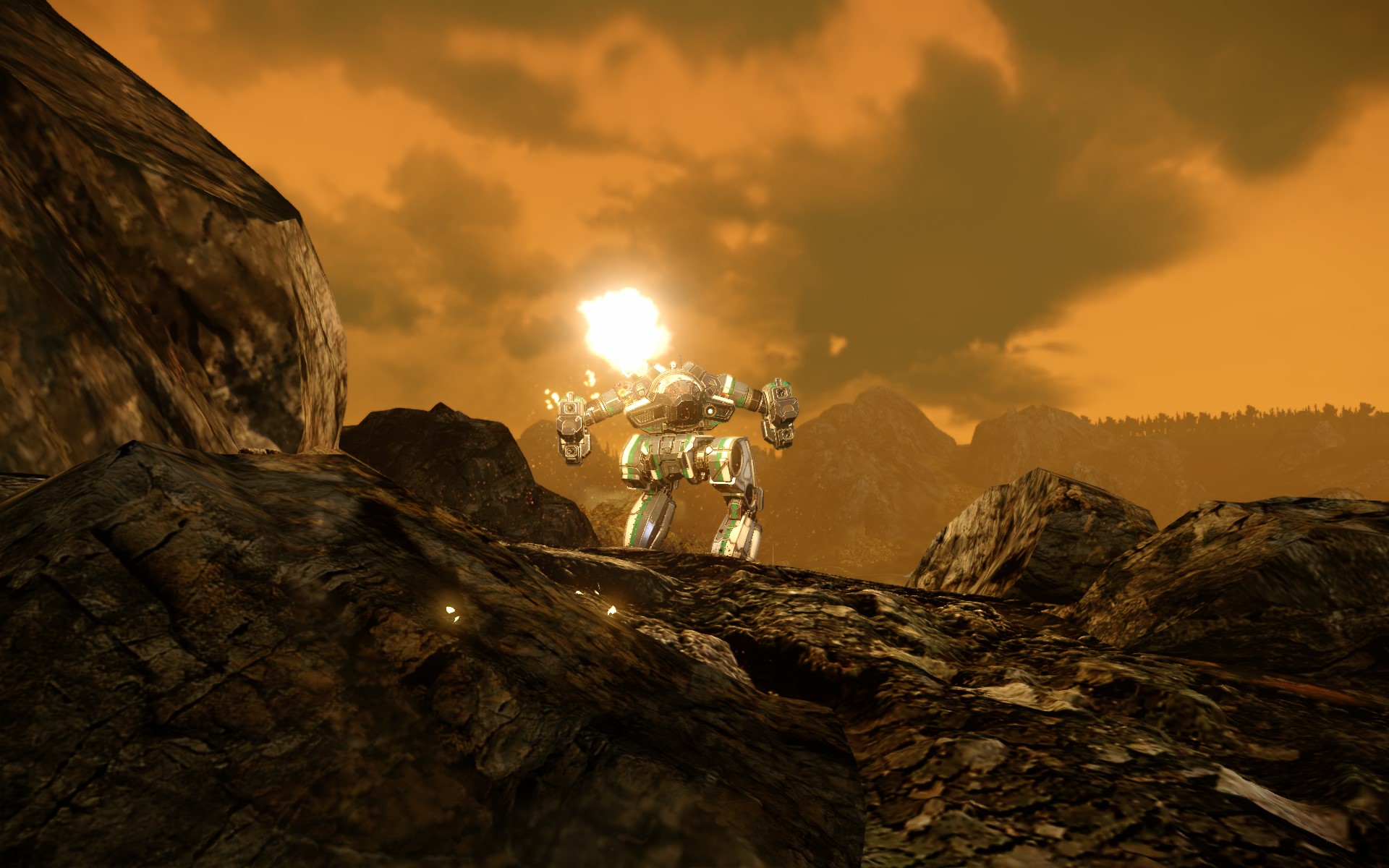 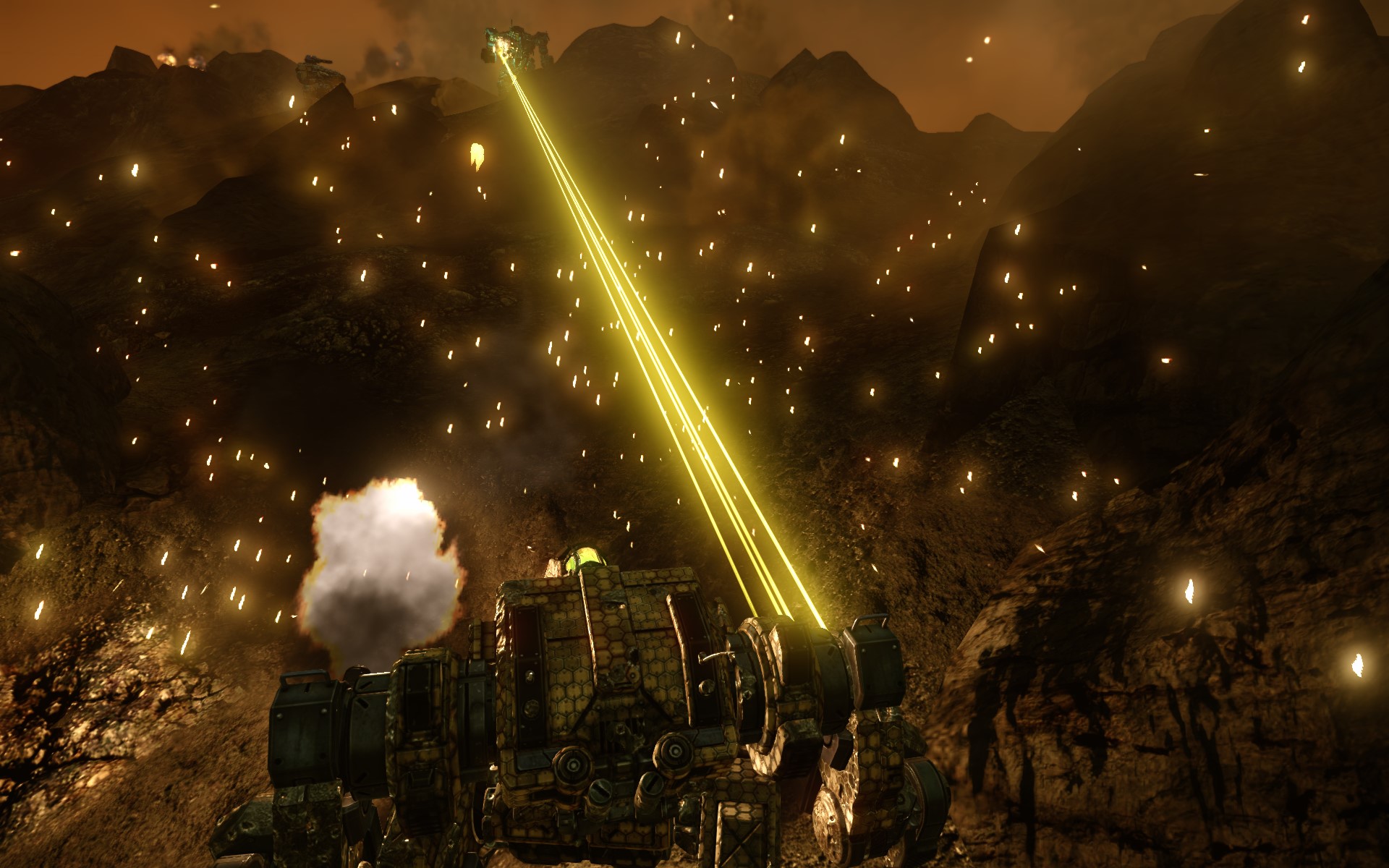 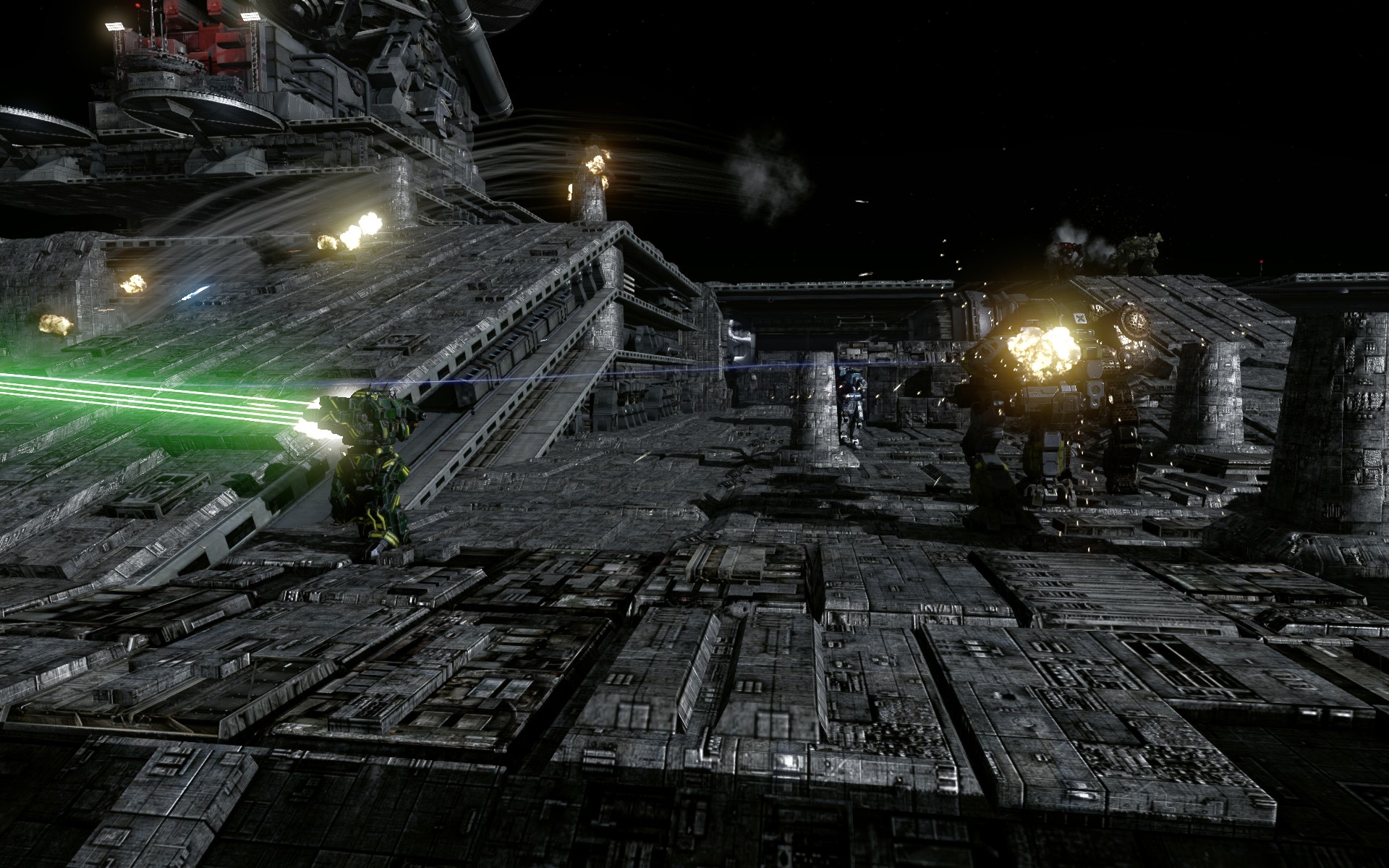 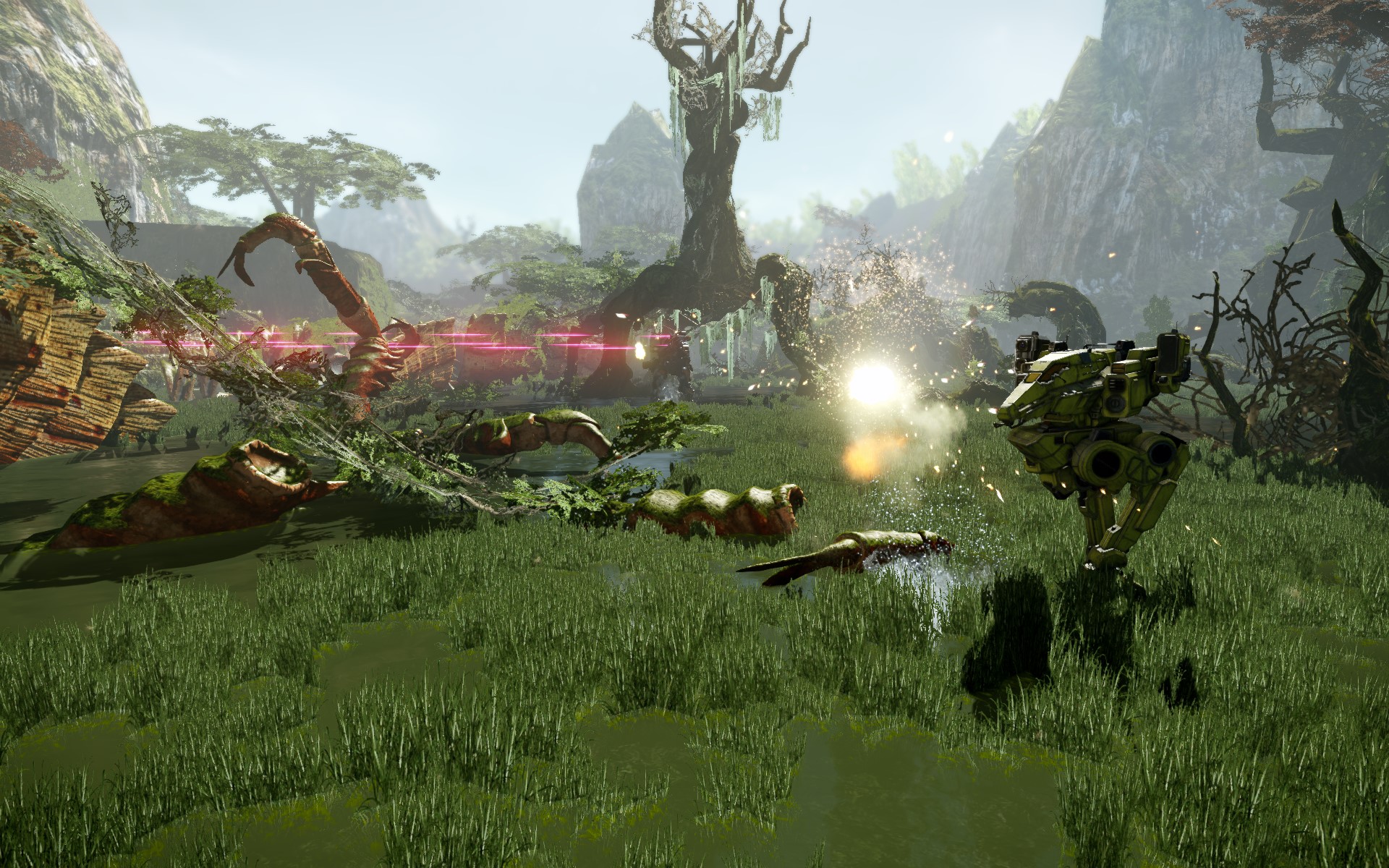 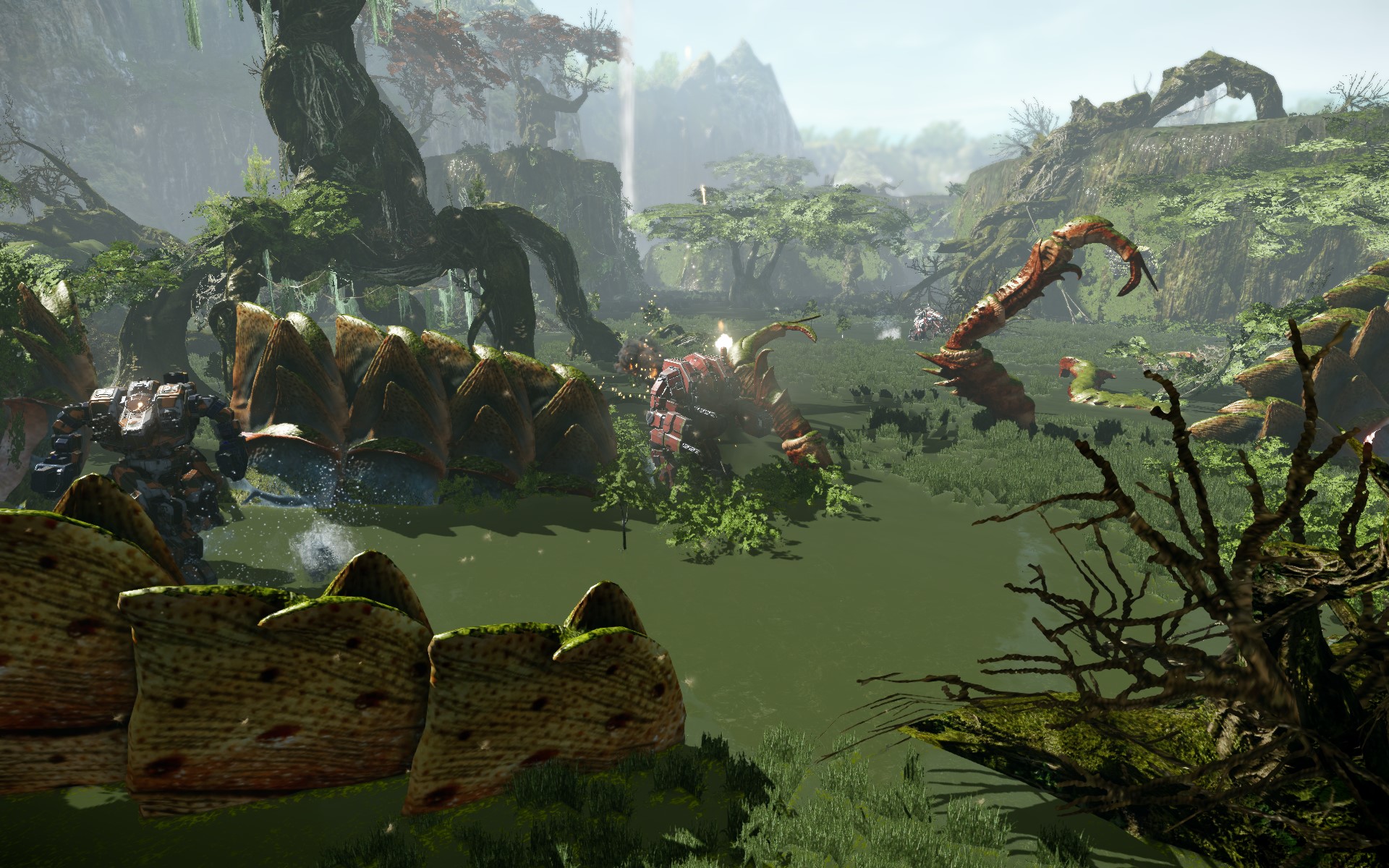