ShareMouse lets you share your mouse and keyboard with multiple networked computers.

Just move the mouse pointer to the computer you wish to control. If the mouse reaches the border of any monitor, it magically jumps to the other computer and you can control that remote Mac or Windows PC. Unlike an KVM switch, there is no need to press any button or turn a switch. Similar to a keyboard switch, you can seamlessly operate multiple computers on your desk from any mouse and keyboard.

ShareMouse enables you to drag & drop files between multiple computers:

Just pick one or more files with the mouse and drag them to the monitor of the desired target computer.

Transferring files between two computers never has been easier.

Whatever you copy into the clipboard of one computer can be sent to any other computer with a single key press.

ShareMouse allows you to control a Mac from a PC:

It also works the other way round and you can control a PC from a Mac.

ShareMouse is a KVM software which can save you from buying expensive hardware. A software KVM solution also has many benefits compared to a hardwarePC switch.

There is no extra hardware required. ShareMouse uses your existing network connection.

ShareMouse offers you keyboard sharing with multiple computers. The software works like a Network KVM, just without the monitor sharing.

Two Computers and one Keyboard

ShareMouse allows you to operate two computers with one keyboard and saves you from buying a USB switch. You can seamlessly control multiple computers with the input device of any other computer.

Two Computers and one Mouse

ShareMouse also includes mouse sharing, allowing you to operate two computers with one mouse. Unlike a physical mouse switch, ShareMouse doesn't require you to press any button. Instead, just move the mouse to the computer you wish to operate. 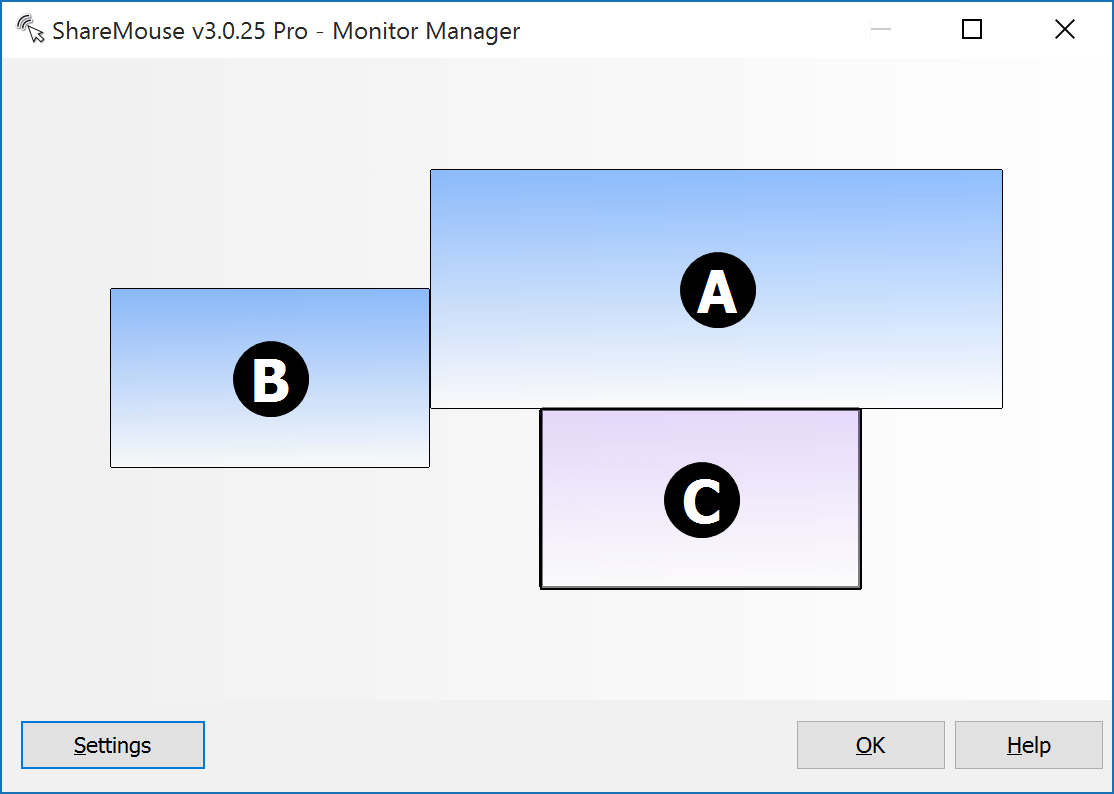 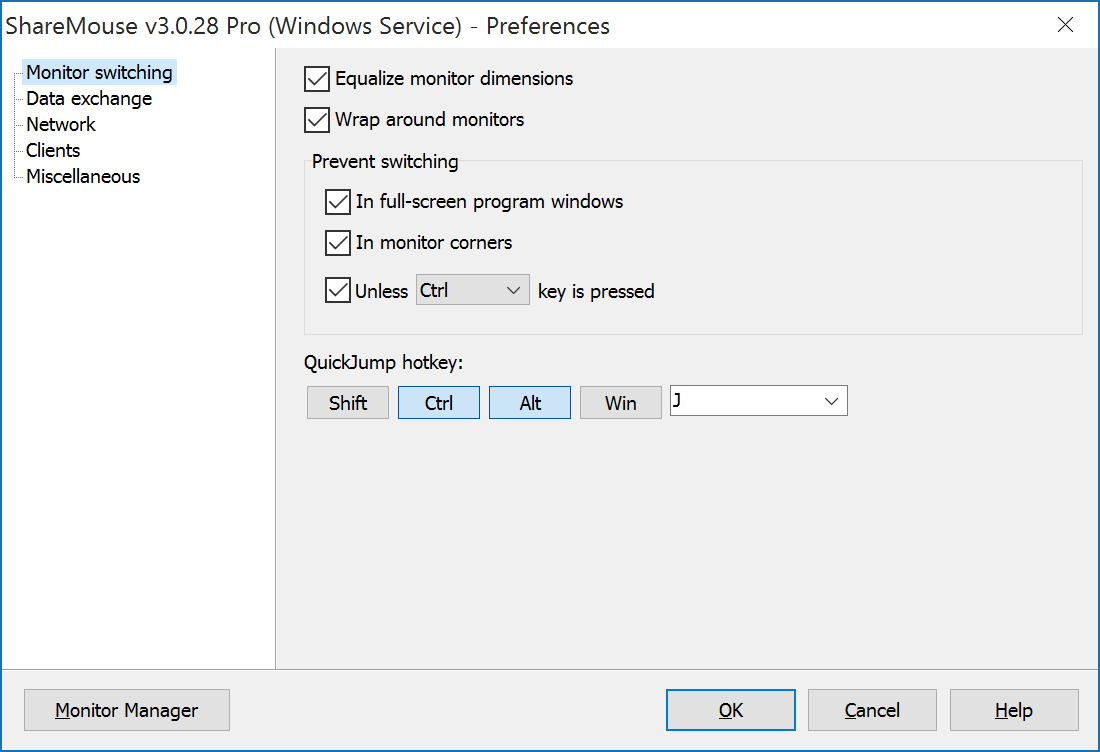 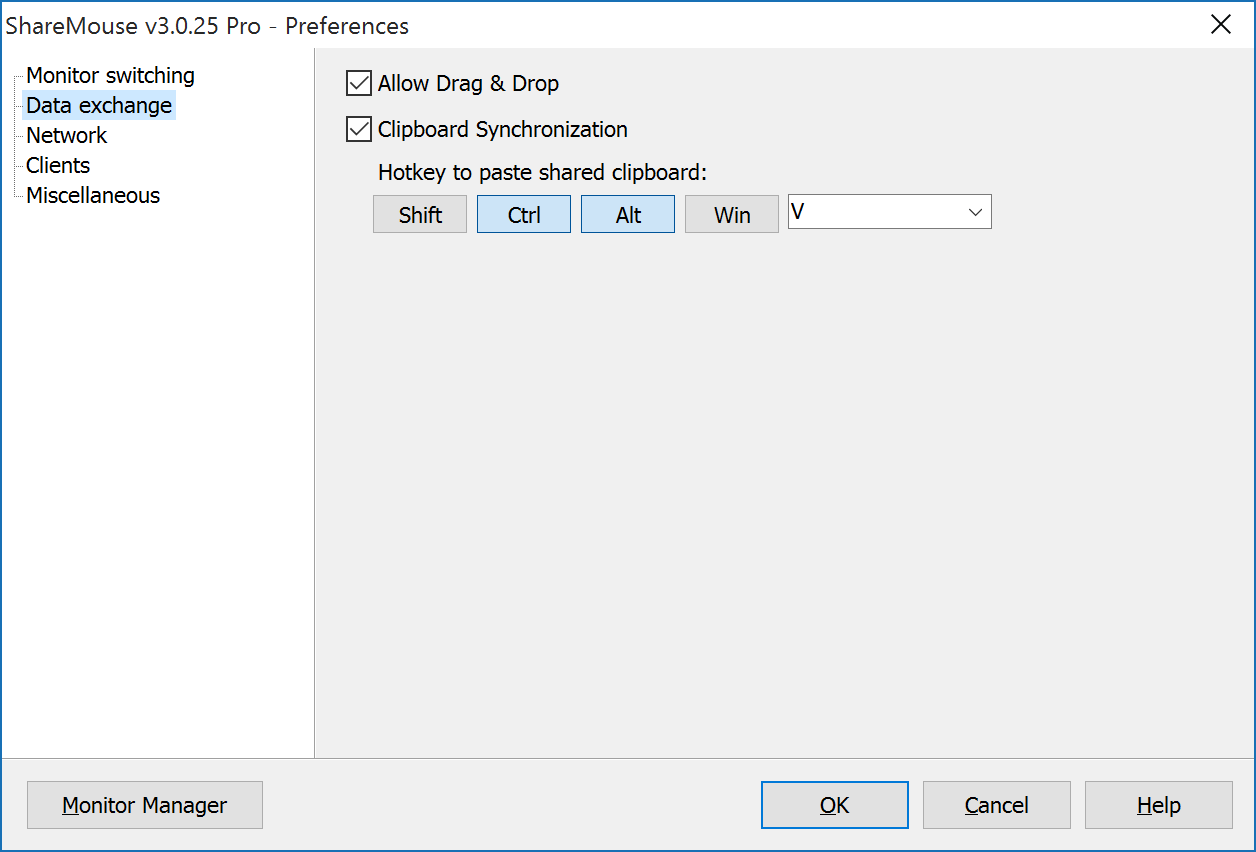