Firefox is the highly popular free web browser that more than 500 million people worldwide are using to surf and interact with the Internet.

Firefox is available for Linux, Mac, Windows, handheld devices, and in more than 70 different languages.

You may currently be using Internet Explorer, but Firefox is faster which means that you don't waste time waiting for web pages to load. With a strong focus on your online security and privacy, Firefox helps to protect your personal information and activities from being seen and exploited while you surf the Internet. 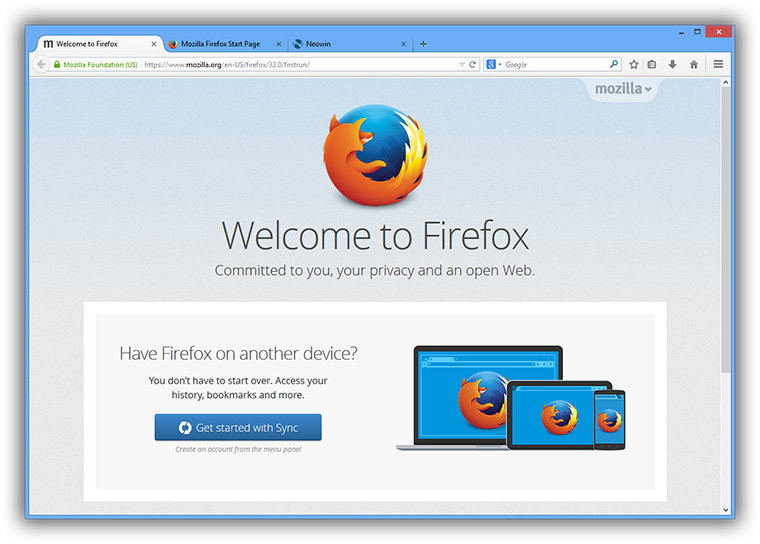