OpenClonk is a free multiplayer action game in which you control clonks, small but witty and nimble humanoid beings. The game is mainly about mining, settling and fast-paced melees.

OpenClonk is not just a game but also a versatile 2D game engine that allows the creation of mods. It is the successor of the shareware game series Clonk and thus inherits many of its features.

Clonk is a multiplayer-action-tactics-skill game. It is often referred to as a mixture of The Settlers and Worms. In a simple 2D antfarm-style landscape, the player controls his crew of Clonks, small but robust humanoid beings. The game encourages free play but the normal goal is to either exploit valuable resources from the earth by building a mine or fight each other on an arena-like map. 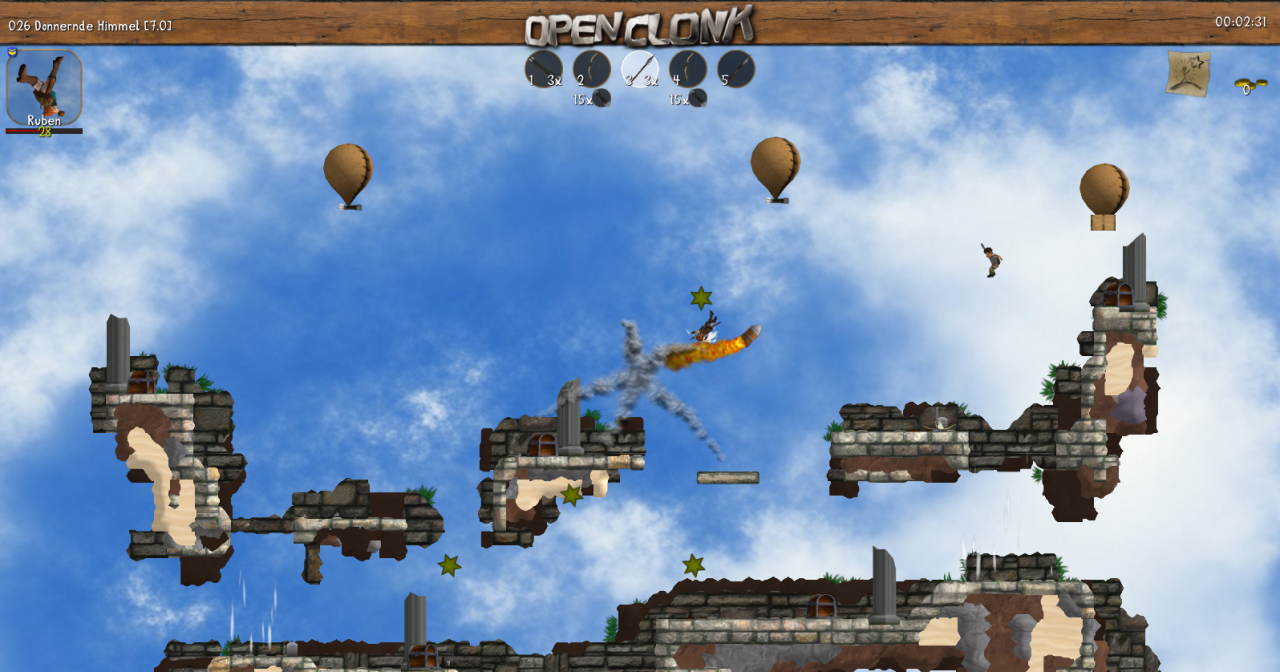 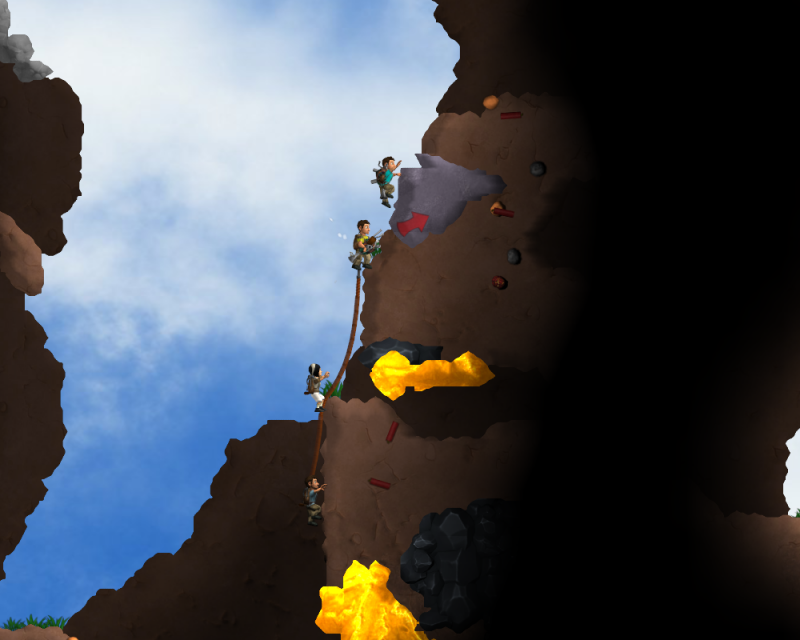 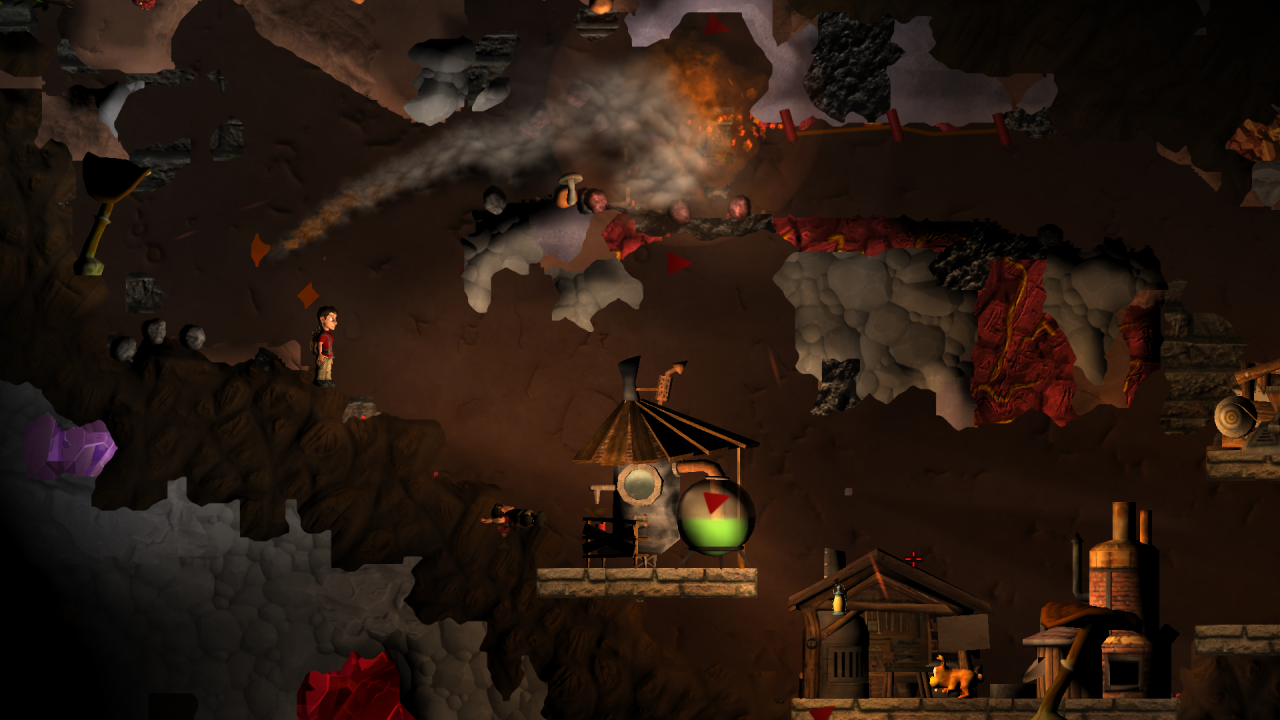 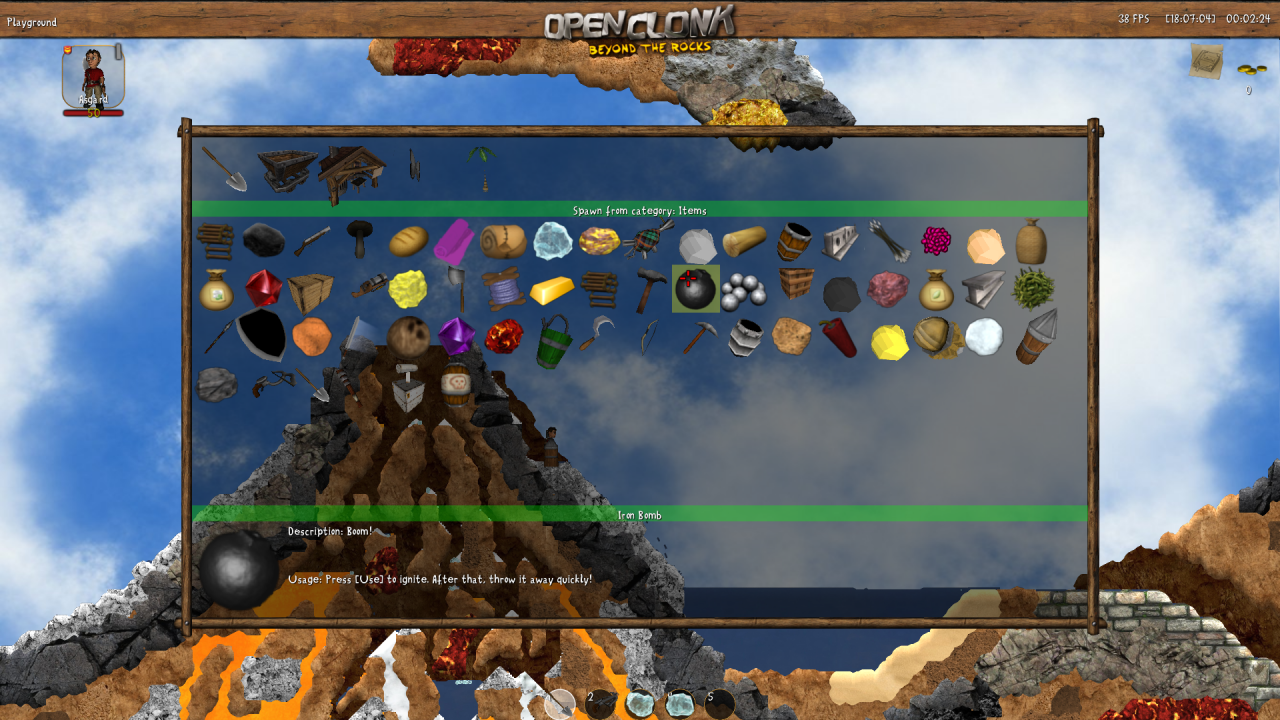 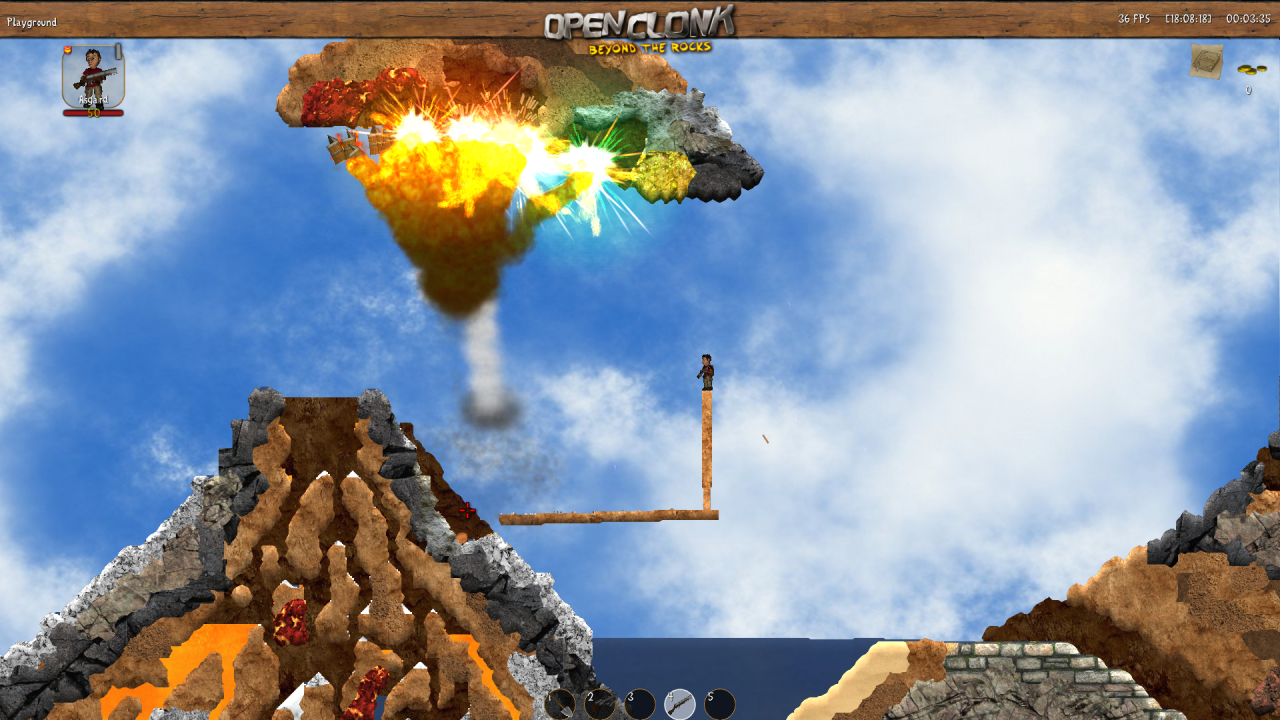 Royal Envoy: Campaign for the CrownFree