Yap Yamb (Net+) (Jamb) is a four column (advanced Yahtzee-like) dice game for 1 to 5 players. Play it versus remarkable computer player(s) or versus your friends. Customize number of players, type of players, disabled columns and rows, number of dices, additional throw. There is also detailed statistics. Play Yamb offline or on a LAN/Internet.

Yea Chess is a chess versus computer. It has a simple interface and powerful and quick artificial intelligence. You can adjust the skill of the computer and save games.

Monopoly INT is a classic Monopoly board game for 2 to 4 players with a twist. Main twist in layout is that streets are replaced by countries. Monopoly INT rules are more dynamic and more flexible and the difference is also that all the properties in a color must be owned by any of players to buy the houses and hotels.

BTM, Yamb and Monopoly have the Croatian translation too. For example, you can play BTM Pro or Yap Yamb over network with your friends from other city or even other country. 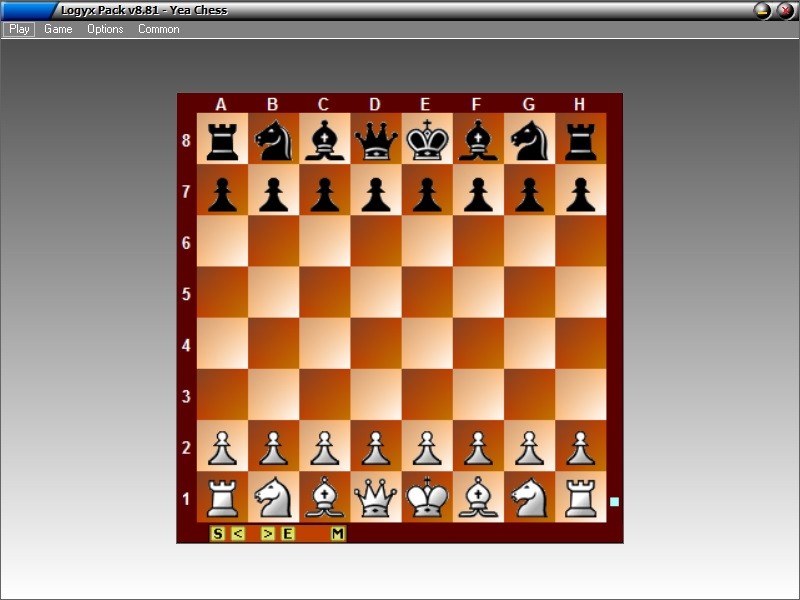 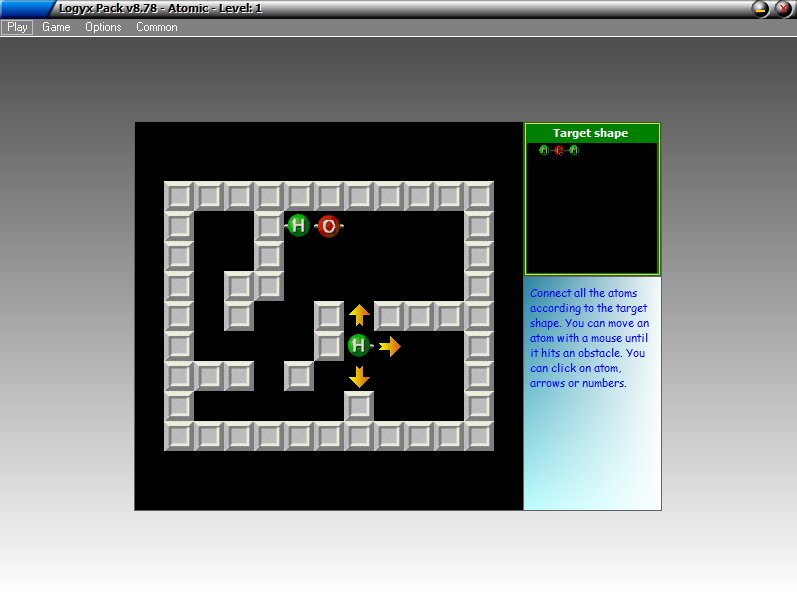 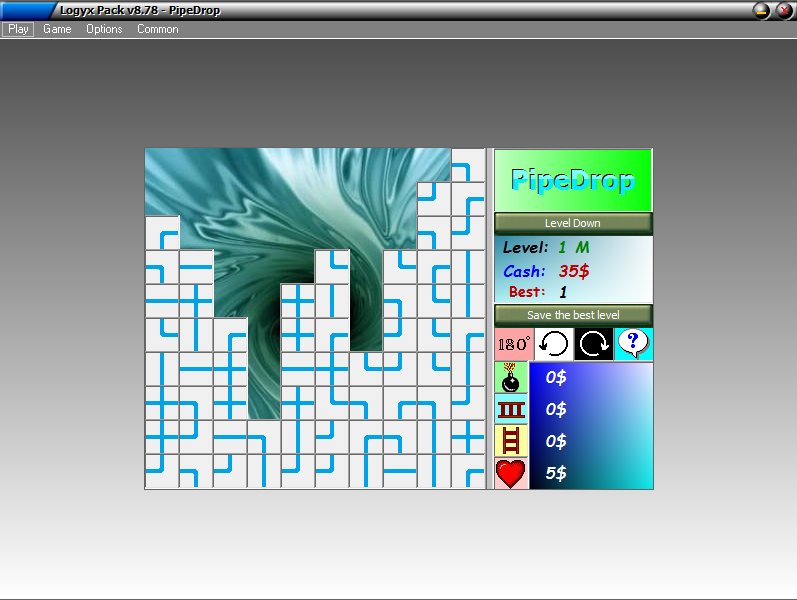 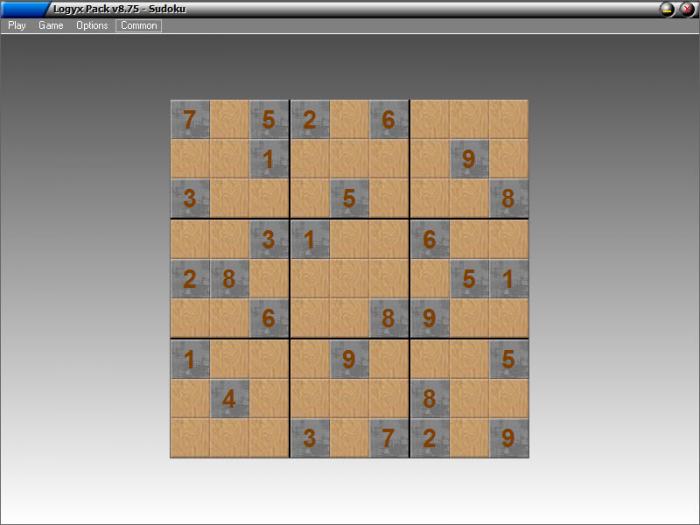 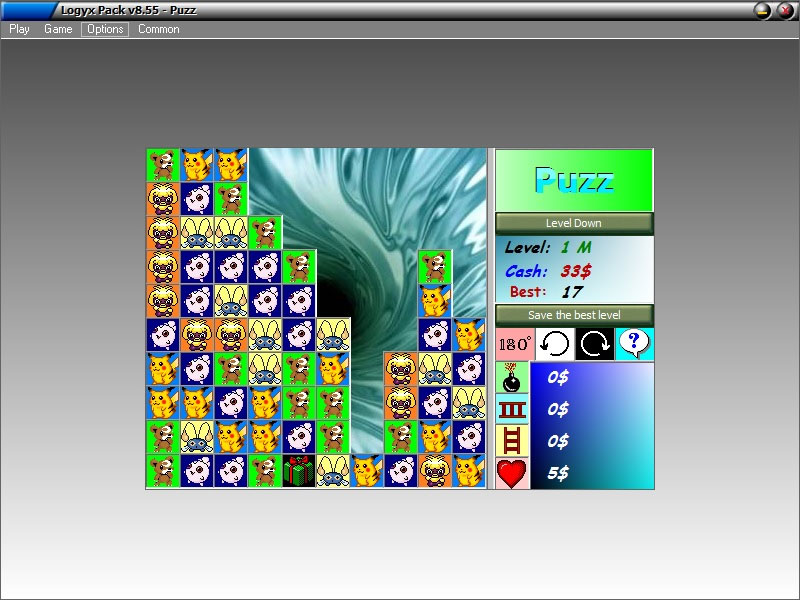