Crossfire is a fast-paced free-to-play first person shooter, pitting two competing forces, Global Risk and Black List, against each other. You can select a mercenary from one of several special operations groups from around the world and choose from a massive armory of realistic firearms, explosives, hand-to-hand weapons and personal body armor used by military forces worldwide. Single and unit-based combat scenarios and location-specific damage combined with popular movie culture create adrenaline-fueled action-packed battles across a variety of different modes.

At the turn of the 21st century, during the height of the cold war, the world began to realize that the massive global conflicts that had been fought in the past would no longer be accepted by the populace. In response to the change in global perception, the militaries of the world began to de-arm themselves and work toward peace.

But this was nothing more than a façade. While publicly they de-armed themselves, the world powers instead conspired against one another and began to hire mercenaries and PMCs to fight for them.

In this seedy underworld, two PMC names stand above the rest; Global Risk and Black List. Their infamy has given both factions the resources and manpower needed to fulfill their missions. The ongoing war between these two forces can be found as the source for many of the conflicts in the modern world.

Global Risk is a mercenary outfit that prides itself on a sense of honour and justice. Founded by former members of the British SAS and an American weapons manufacturer and bankrolled by the more stable nations of the world, their aim is to curb terrorism wherever it may spring up and give the world a sense of peace. But, the question that must be asked is, whose peace are they trying to achieve?

Black List is a mercenary outfit that seeks to free the world from the oppression of modern governmental politics. Origins unknown, they see the market manipulation from multi-billion dollar companies and the corruption of politics as blights on humanity and push to eradicate them by any means necessary. They may believe their intentions are good, but as the old saying goes, the road to evil is paved with good intentions. 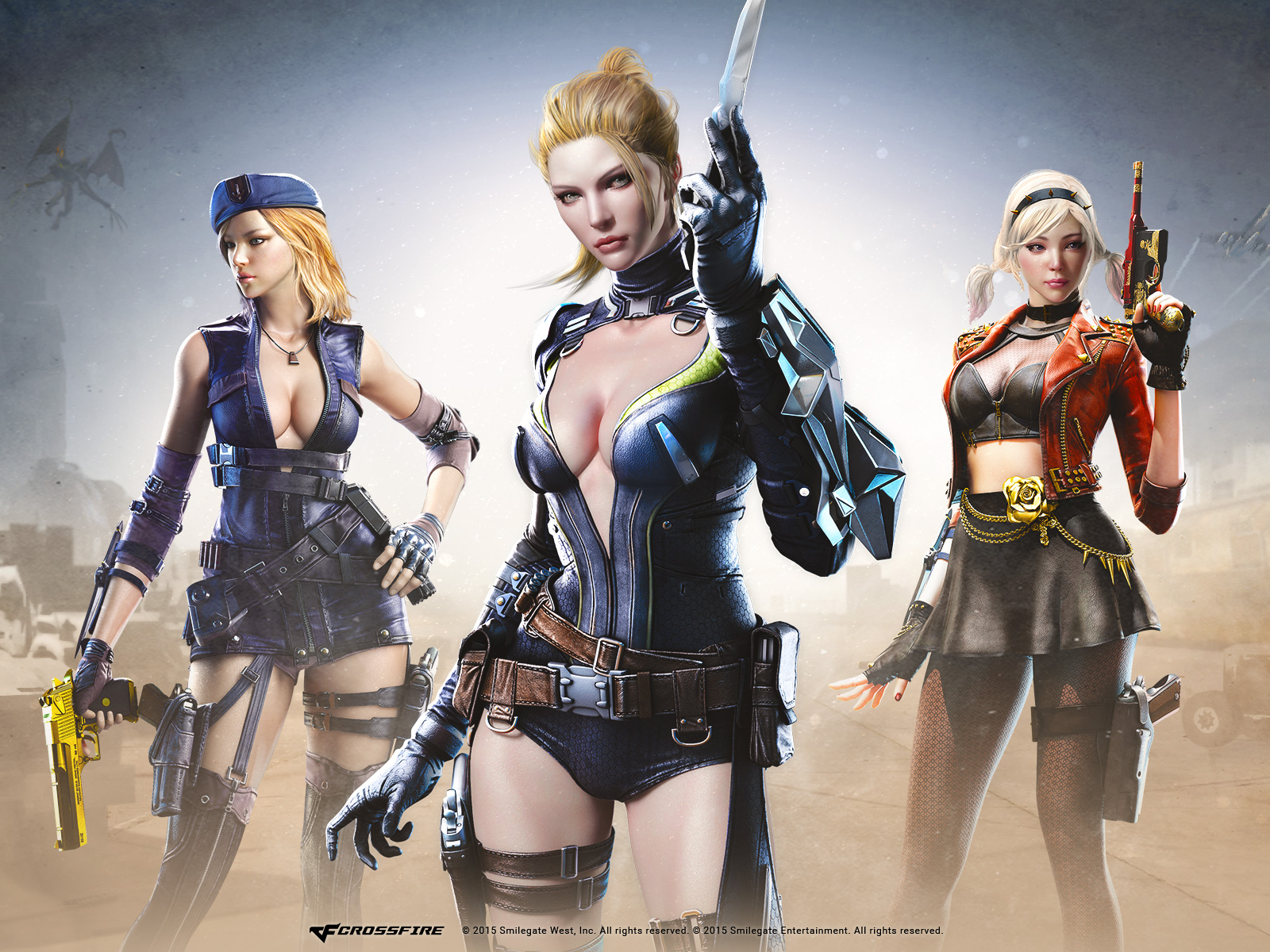 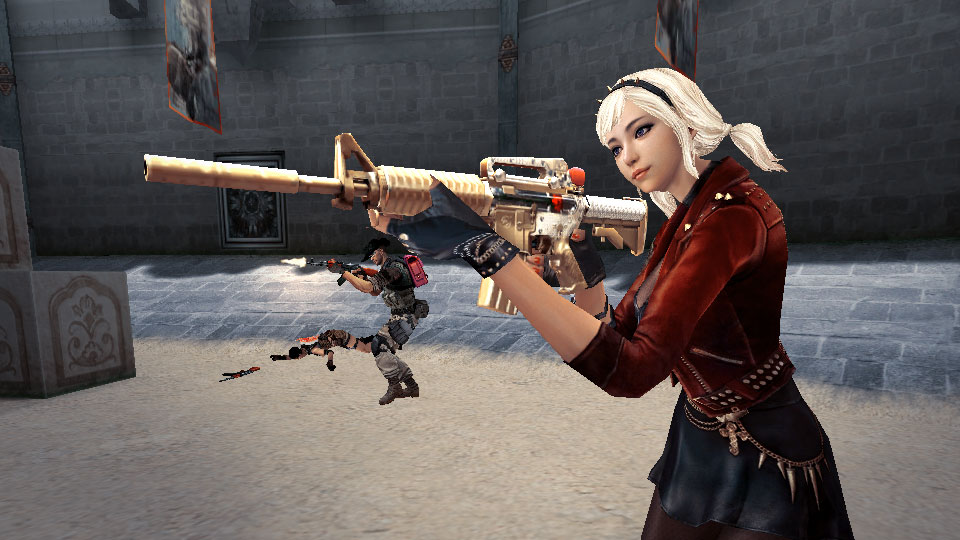 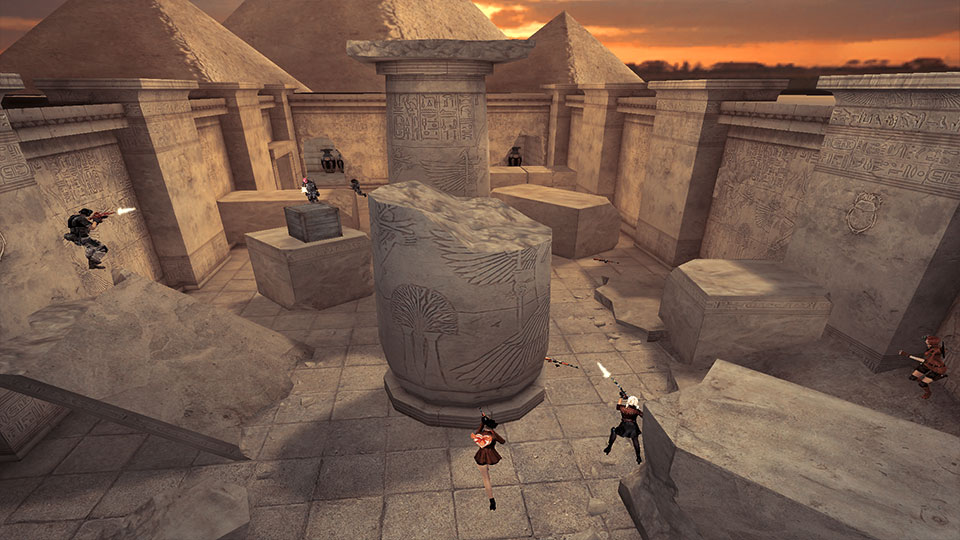 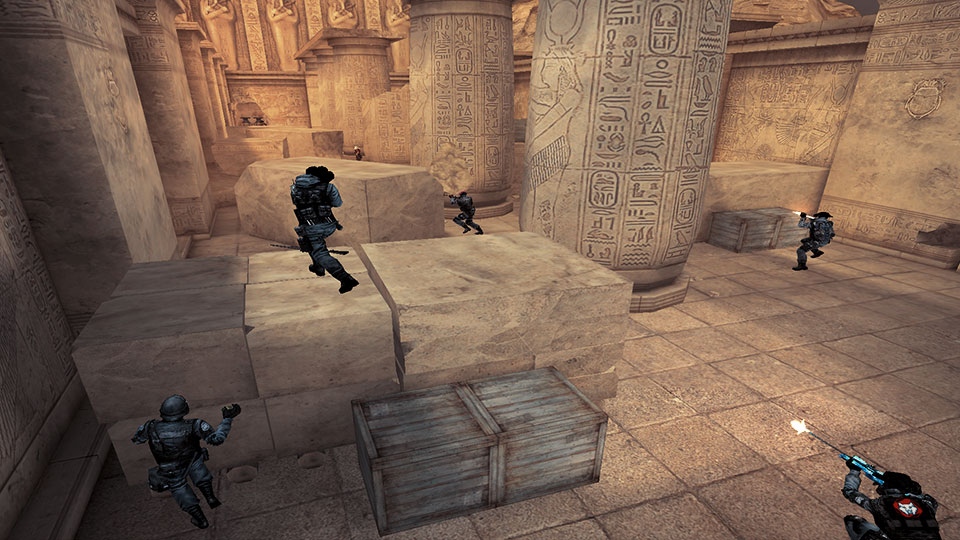 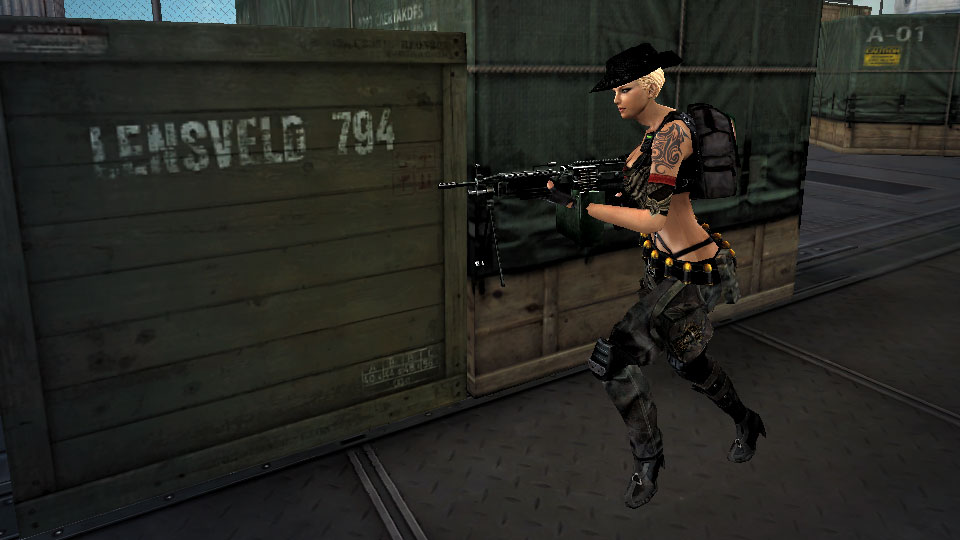 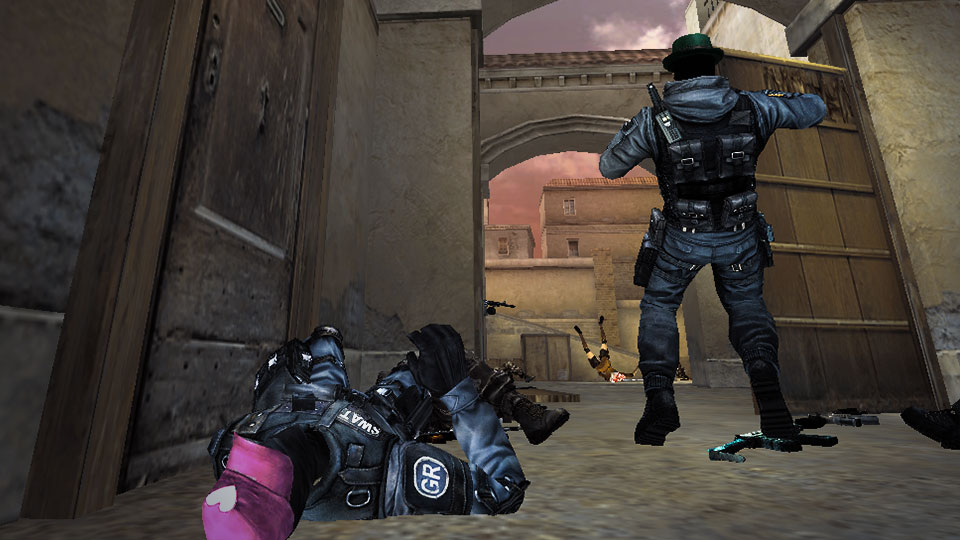 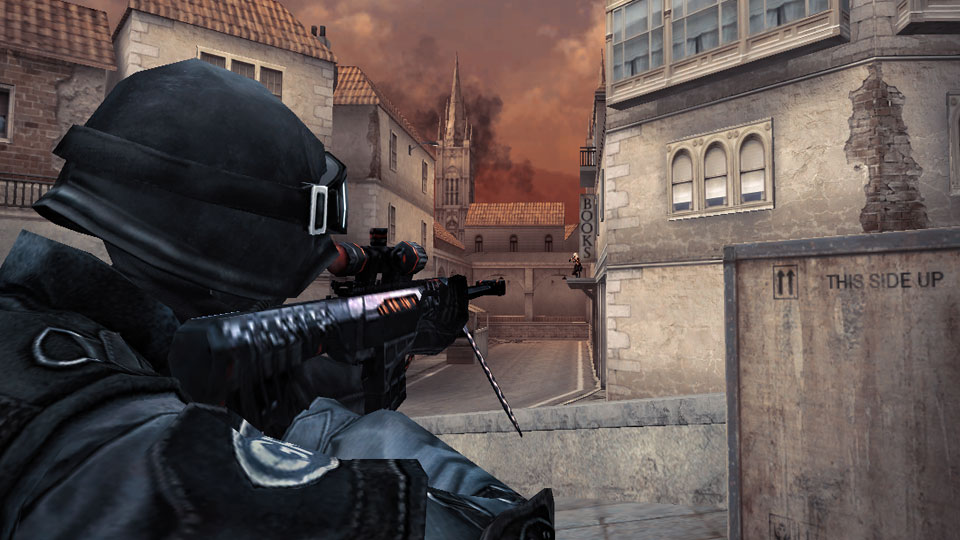